Earlier in the day, The Board of Control for Cricket in India had put a poster to wish Padikkal on his birthday. 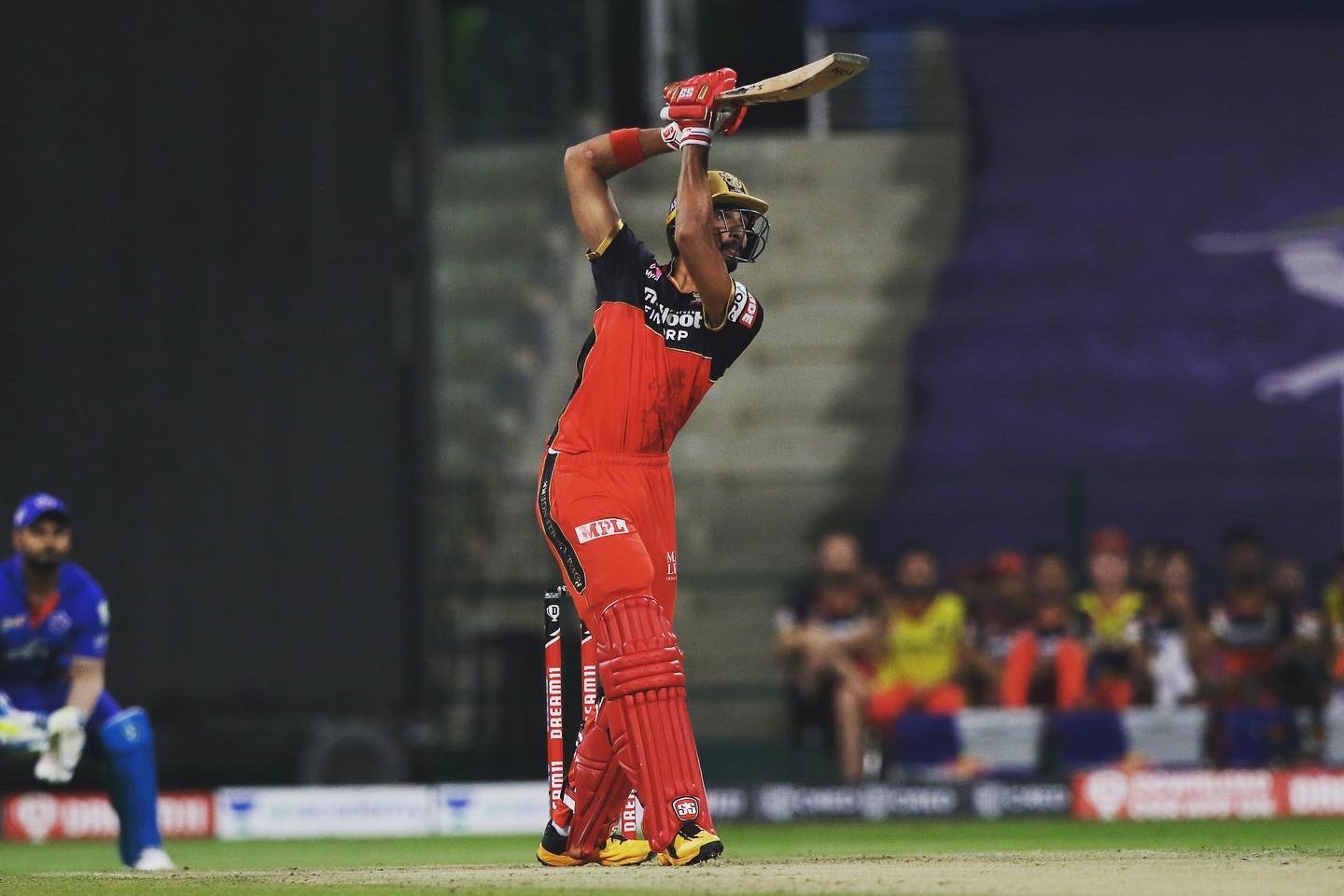 He is currently in Sri Lanka and getting ready to beat the hosts for the upcoming limited-overs series which is commencing from July 31st in Colombo.

The Board of Control for Cricket in India (BCCI), wished the Karnataka batsman by twitting and wished the cricketer in his own style with a 30-second video clip of his in which Padikkal could be seen timing the ball extremely well.

The apex governing body of cricket in India captioned the video clip as, “SOUND ON! 30 seconds of the birthday boy timing the ball to perfection in the nets

Earlier in the day, The Board of Control for Cricket in India had put a poster to wish Padikkal on his birthday. The post captioned “Birthday boy all smiles. Happy Birthday Devdutt Padilkkal #TeamIndia.”

This tour is going to be the debut tour for the youngster. While players the likes Virat Kohli, Rohit Sharma, and other regular players are touring England for a 5-match Test series, while the swashbuckling left-handed batsman, Padikkal and several young cricketers such as Nitish Rana, Ruturaj Gaikwad and Chetan Sakariya have received their maiden call-ups after the announcement of India’s 20-men-squad to play against Sri Lanka Padikkal has been selected for this tour after impressive performances in India’s domestic limited-overs tournaments.

In Vijay Hazare Trophy season, which was held in 2021, he smashed 737 runs and finished second on the highest scorer list of the season, and mentioning the IPL 2021 he played 6 matches and mustered 195 runs.