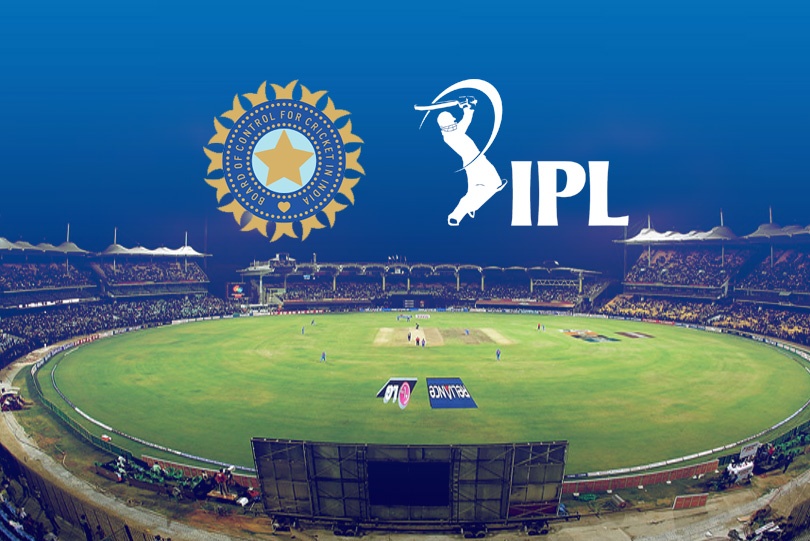 IPL has impacted not only Indian cricket, but world cricket, cricketers, and cricket boards. But, as expected it has profited Indian Cricketers, and Indian board, BCCI more. Team India has won about 22% more matches since 2008. BCCI’s income has also increased by 273% and players get 12 times more fees.  IPL has increased not only the earnings of cricketers and cricket boards but their performance and status.

The world’s largest cricket league, the Indian Premier League has positively changed Cricket in India from its very beginning.  The records of team India have improved in three formats. Before the beginning of IPL, team India had won only 38% of matches in all three formats collectively.

BCCI earns 67% of its revenue from IPL. Even before the beginning of IPL, BCCI was the richest board in the world. However, it has increased the gap between BCCI and the cricket board of other countries. In the annual report 2019-20 BCCI has stated its total income to be Rs3, 730.

Of this, IPL contributes to Rs 2,500. In 2007, before the start of IPL,BCCI had an income of 1,000 crores; which means its income has increased by273%.Benefits of IPL to players With the increase in the earning of the board, the income of players has also been increased by 1000% after IPL. The players who got the BCCI National Contract have also increased by about 12 times. Before the start of IPL, players with top-level contracts used to get 60 lakh rupees annually. Since 2008, this amount has increased to 7 crores.