According to the PSPCL, thermal power plants in Punjab are left with just 3-day coal stock. 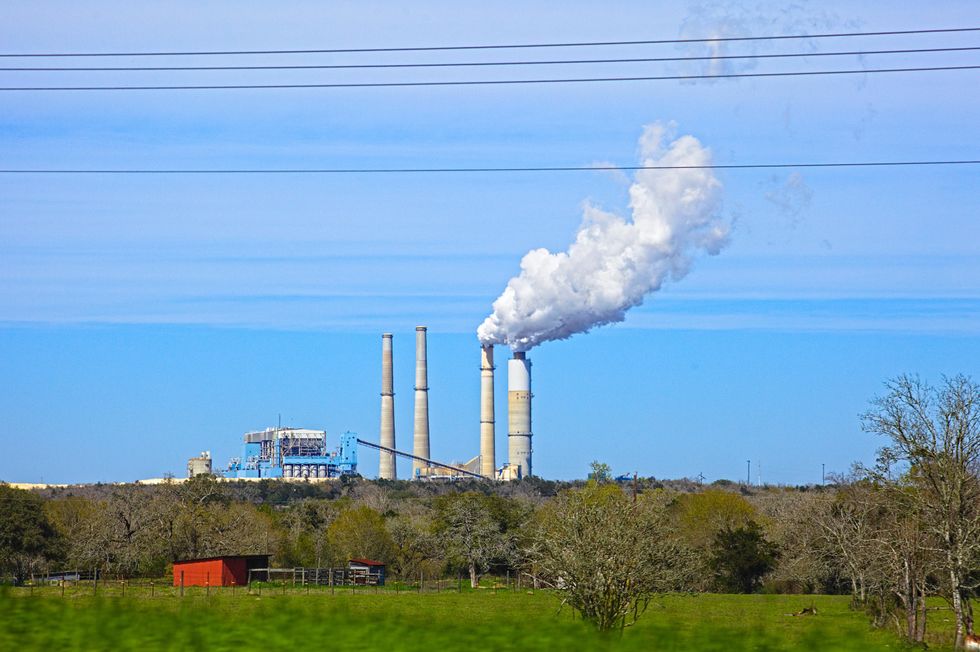 The concern related to the severe shortage of coal in the country is rising day by day. The effect of the energy crisis could be seen in Punjab as well. According to the Punjab State Power Corporation Limited (PSPCL), Punjab thermal power plants are left with just 3-day coal stock.

PSPCL has appealed to utilize less energy and to save electricity so that coal could be saved for some more days. It further stated three private power plants are in critical condition as Rajpura Thermal Power Plant and Talwandi Sabo Power Project are left with less than 3 days of coal and Goindwal Sahib Power Plant just left with 2,000 tons of coal.

In the public sector, three units at Lehra Mohabatt and two at Ropar Thermal Plant are generating power.

According to PSPCL officials, the demand in the state has dipped after the paddy season but is still around 8,600 MW, down from the earlier peak demand of 15,500 MW.

VK Gupta of All India Power Engineers’ Federation (AIPEF) was quoted saying, “Across India, the overall power demand has increased but coal stocks in more than half of the thermal plants have become very critical, resulting in no generation at more than 34 plants. Meanwhile, 38 thermal plants have less than three days of coal stock.”

“The installed capacity of thermal plants in India is about 50 percent of the total installed capacity. Even in Punjab, the surge in power demand, which started in August, led to the depletion of coal stock across the country. To cope with the coal shortage, the supply to those having stock of 15 days was stopped for a week,” he continued.