As per the sources, the Aam Aadmi Party has made up its mind about the party’s CM candidate for upcoming state assembly elections. 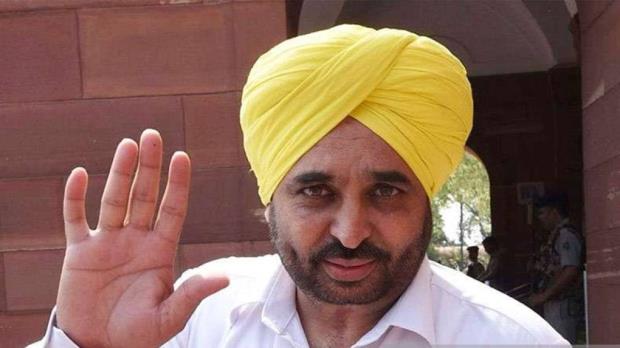 According to the top sources, Bhagwant Mann, the party’s Lok Sabha MP from Sangrur, is likely to be Aam Aadmi Party’s Chief Ministerial face in the upcoming assembly elections.
So far, the AAP has announced 88 candidates on five lists to run in the 117-seat Punjab elections.
Last month, Mann said that a Bhartiya Janata Party leader promised him a cabinet post and money in exchange for joining the party. “Today I am going to reveal something big. Four days back, I got a call from a top BJP leader who asked me to join the party and offered both money and a cabinet rank. He also told me that being a single MP the anti-defection law will not be applicable to me and I can get a cabinet rank of my choice. He also asked me the ministry of my choice,” the state president was quoted saying.
On its part, BJP has rubbished this remark and challenged Mann to name the politician publically.
However, The Aam Aadmi Party (AAP) on Monday (December 26), won most seats in the Chandigarh Municipal Corporation polls on its debut. Of the total 35 seats, AAP managed to win 14, followed by BJP (12), Congress (8) and the Shiromani Akali Dal (1).
Last time, AAP won 20 seats out of 117 seats in Punjab, on the other hand, for this Mr Kejriwal's party has made plenty of commitments, including a promise to imitate the Delhi style of administration in the state, with a focus on free electricity, water, doorstep services, health, and education. 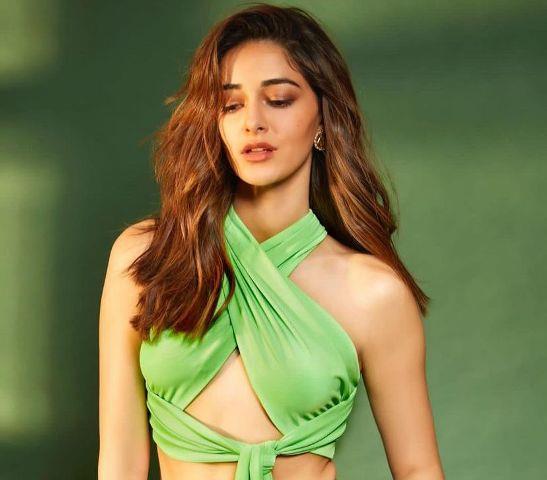