In a rights issue, the firm allows existing shareholders the opportunity to purchase additional shares. For every 14 shares held on the record date, eligible shareholders will get one share. 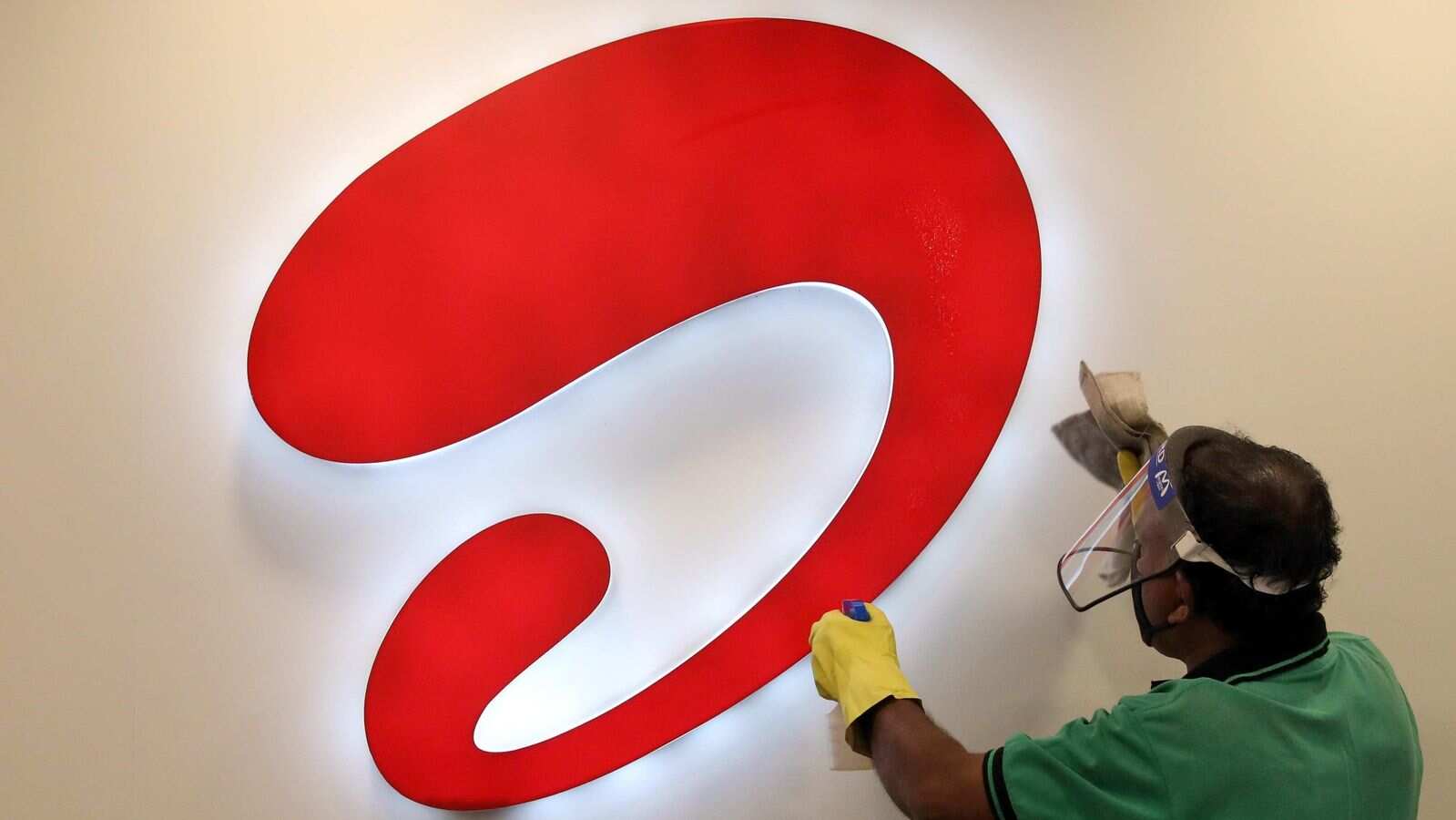 In a rights issue, the firm allows existing shareholders the opportunity to purchase additional shares. For every 14 shares held on the record date, eligible shareholders will get one share. The deadline for assessing whether or not stockholders are eligible to participate in the share issue is September 28.

On September 22, 2021, the special committee of directors made a decision on the rights issue.

With a mobile user base of 35.2 crores, Bharti Airtel is the second largest telco in India, trailing Reliance Jio.

“Of the three major telecom companies, Bharti Airtel is our pick. Airtel is likely to benefit from the weakening of VIL, and it has taken the lead on rate hikes, which will have a substantial impact on profitability and cash flow," Green Portfolio's co-founder, Divam Sharma, stated.

The rights issue is worth $535 per share, whereas the current market price is about $681. (as of 4th Oct). We believe that this is an excellent opportunity and that shareholders should subscribe to the rights issue in the long run "Sharma suggested.

“By 4th October, the Right Entitlement (RE) was credited to shareholders' Demat accounts as of the record date (September 28th). As a result, the RE would trade between 133.75 and 133.75 + 140.9. The actual trading price will be determined by supply and demand," according to Sonam Srivastava, founder of Wright Research.

Domestic managers may be selling to offload the Bharti Airtel RE in the initial trade. "Even so, any dip would be an excellent time to buy the right. Though given that fund houses are already overweight Bharti Airtel, there may not be as much enthusiasm to buy the Airtel RE as there was for the Reliance RE last year. However, given Airtel's excellent growth profile, the stock would trade at a premium "she continued.