Education Minister Varsha Gaikwad said that the government has taken the decision because most of the teaching is done online. 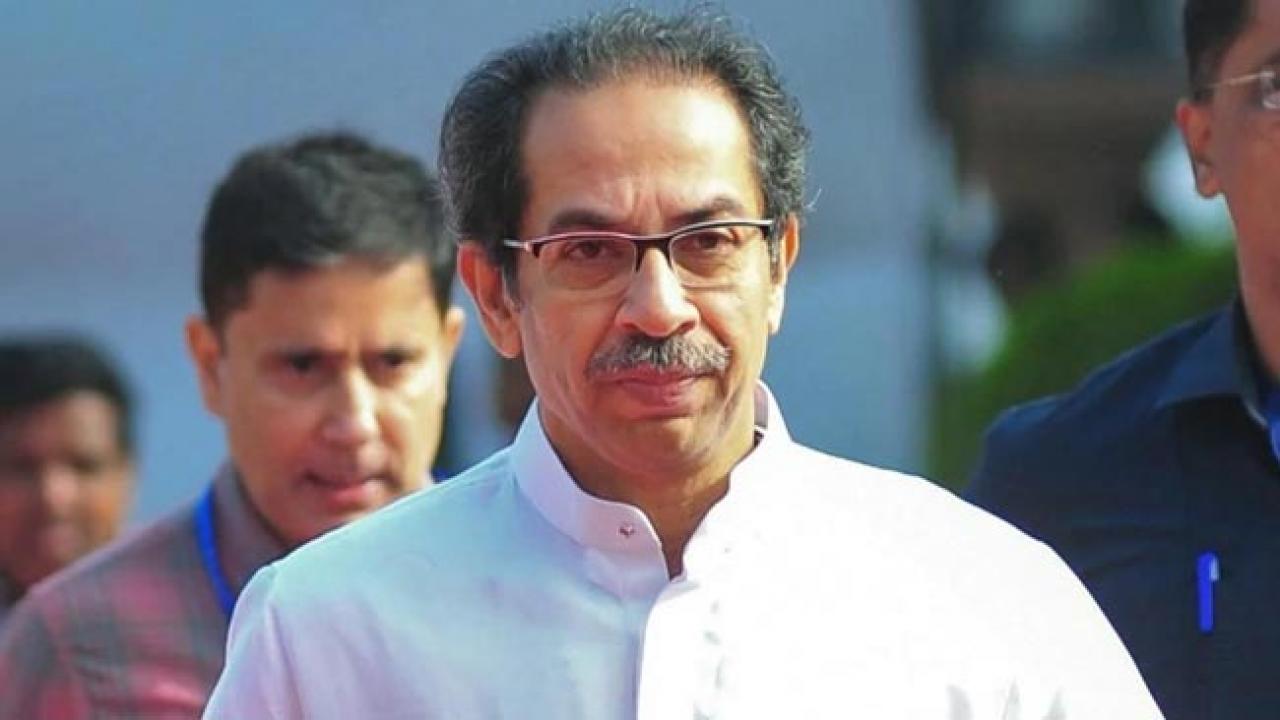 As the pandemic continues, the school are shut down and the livelihood of many is affected, parents are finding it hard to submit high school fees. Thus, the Maharashtra Cabinet passed an ordinance on July 28, cutting the fees in all schools by 15%, bringing relief to lakhs of students' parents.

Following the Supreme Court's order for Rajasthan's school fees to be reduced, earlier, in May, parents of private school students had penned down a letter to Chief Minister Uddhav Thackeray and state education minister Varsha Gaikwad seeking the CM to waive 15% of fees from 2019 to 2021.

“Many schools are profiteering even amid pandemics, which is a significant problem and must be addressed immediately,” the parent union wrote in a letter to Maharashtra's chief minister. "Parents have approached the education minister and the department of education, but nothing has changed in the last year, and schools continue to exploit parents by demanding 100% fees. We want a similar waiver for parents in the state, in accordance with the Supreme Court decision."

In the development to the matter, Education Minister Varsha Gaikwad told the media after the weekly cabinet meeting that the government has taken the decision in response to parental demands because most of the teaching is done online. This academic year, the order will be implemented.

Because of the pandemic and online learning, she continued, there is a discussion about decreasing the syllabus from grades I to XII by 25 per cent.

Aside from schools, the Maharashtra government has appointed a team to look into the problem of college fees.

After analysing the fees charged by universities and government-run as well as aided-unaided colleges for conventional and professional courses, the state fee regulatory authority will present its suggestions within a month.