Bigg Boss 15: Jay Bhanushali is the latest member to be eliminated out of Salman Khan's show 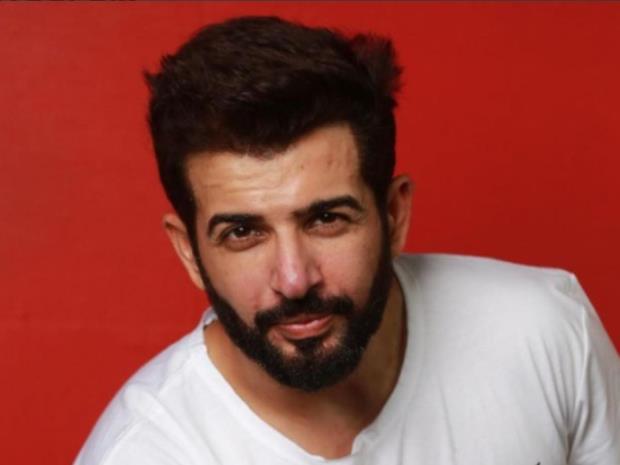 Bigg Boss 15 just saw a shocking mid-week elimination taking place inside the house. Contestants' were asked to save one fellow contestant in the elimination task and as a result, Simba Nagpal was eliminated. Simba was not helped by the top 5 contestants when they had the opportunity to save one of the bottom 5 members of Bigg Boss 15. And now, various Khabri social media handles are saying that Jay Bhanushali is eliminated from the show.

However, nothing is confirmed as of yet. Just a couple of days ago, Jay had a nasty fight with Vishal Kotian. They had also got physical in their fight. It was when the press had entered the house of Bigg Boss 15 and they revealed Vishal's remark for Raqesh Bapat's relationship with Shamita Shetty. Jay had called him a 'Ghatiya insaan'. It was a very nasty brawl. Now, whether this is the reason for his elimination or not, only episodes may reveal.

The actor had most fights with Pratik Sehajpal inside the house. A couple of days ago, the media had placed Jay on the bottom list of Bigg Boss 15 contestants.