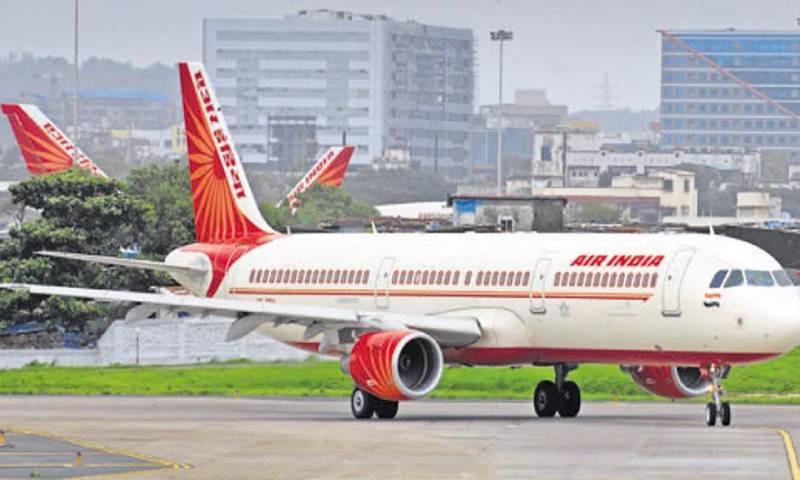 In a bizarre incident, a bat on board an Air India flight which had taken off from Delhi airport early on Thursday had forced the pilot to return.

The pilot reportedly informed about the presence of bat to Air Traffic Control (ATC).

Reportedly, the flight was en route to Newark (EWR) from Indira Gandhi International Airport, Delhi as scheduled at 2:20 am. The pilot spotted the bat after around 30 minutes of take-off and he decided to return the plane to the original base (Delhi).

"AI-105 DEL-EWR returned back to base (Delhi) after departure due to this local standby emergency was declared. On arrival, it was learnt that a bat was seen inside the cabin by crew members. Wildlife staff was called to catch and remove the bat from the cabin. The aircraft landed safely at around 3:55 am. Later flight was declared Aircraft on Grounded (AoG)," said Air India officials to an eminent media house.

According to the officials of DGCA, fumigation was carried out and bat carcass was taken out from the plane.

MP: ‘Online friend’ circulates woman's nude videos to her relatives after she refuses his marriage proposal

It may be noted here the bat was spotted in the business class area. The on-time information led to the safe emergency landing at the airbase and purported the flight’s safety department for a detailed investigation.

The engineering team of the airlines was also asked to submit a detailed report of the incident. In its initial report, the team stated that wild bat came from third parties.

"The probable reason/cause may be loading vehicles like those for catering because all the time rats/bats come from their vehicle only," an Air India official told an eminent media house.

Notably, the passengers were shifted to another plane and Air India flight AI-105 landed in Newark at 11:35 am local time.