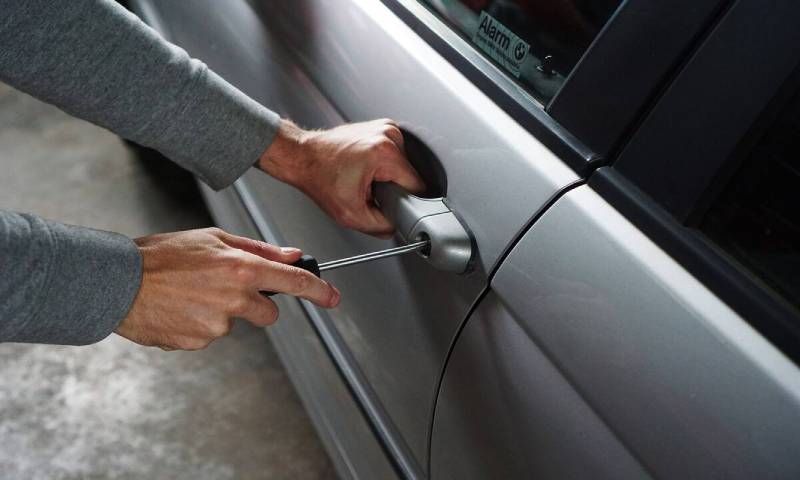 In a bizarre incident that took place in broad daylight in Jalandhar, a thief stole the car while the 77-year-old woman was sitting in the convoy.

Reportedly, Balveer Kaur (77), who has come from the US, went to the Model Town area on Monday afternoon to a nearby mobile shop in her car. Her driver went to a shop while leaving the car ignition on so the air conditioning system could work.

Surprisingly, when he returned the car and the owner was missing.

Later, victim Balveer Kaur went to the police station to lodge a complaint against the robber and stated while her driver was at the shop, a 25-year-old chap approached her and drove the car that was already on. Due to anonymity, she screamed and sought help from the public however, nobody came.

After covering some distance, the thief dropped the old woman near a stream and fled with the car. However, he had asked the woman about her residential address and contact number so he could return the convoy. He said, “Aunty ji, I don't want to hurt you. Tell me your address and I will drop the car there tomorrow.”

Later, 77-year-old sought help of passers-by and contacted her driver to take her home from the spot.

Meanwhile, the police have filed an FIR against the unidentified thief on the charges of theft and kidnapping. The case is still being probe.

As of now, the robber has not returned the car yet.