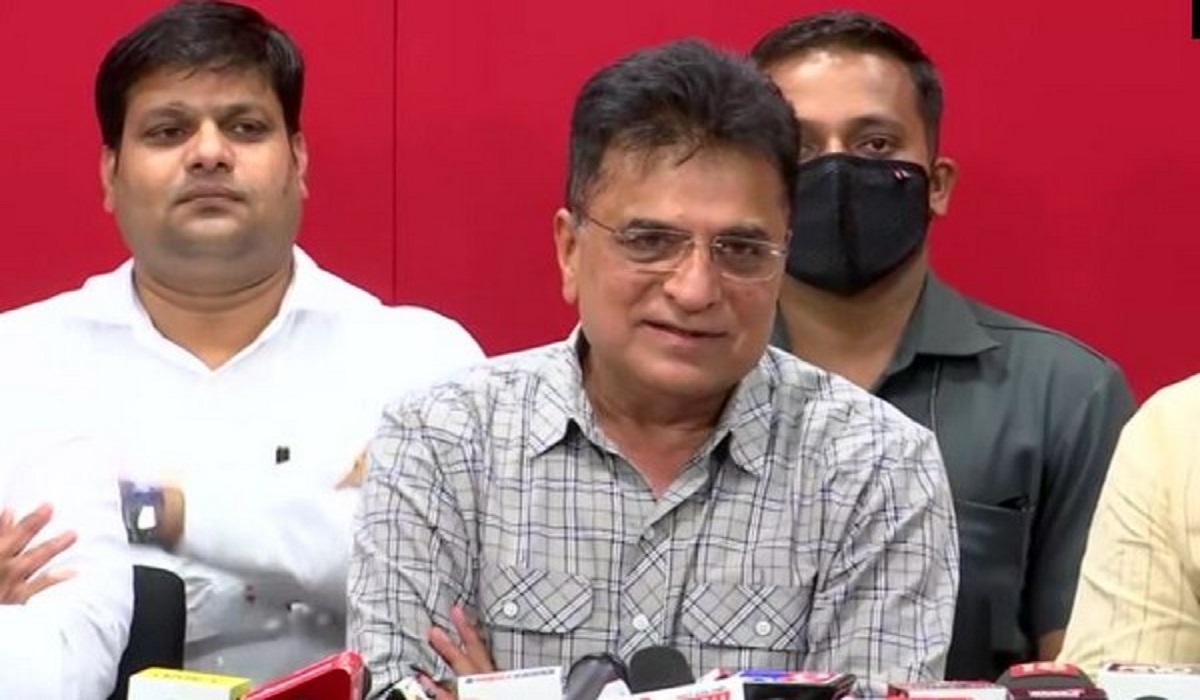 On Monday, Senior Bhartiya Janta Party (BJP) leader and former Lok Sabha member Kirit Somaiya was detained by the Maharashtra police from the Karad railway station in the Satara district of Maharashtra ahead of his visit to Kolhapur.

Prohibitory charges and IPC Section 144 have been imposed against Kirit Somaiya by the Kolhapur District Collector on the leader.

He was on his way to Kolhapur where district authorities have barred his entry citing law and order as well as security concerns following his allegations of corruption against Maharashtra minister Hasan Mushrif.

While informing about the situation the veteran BJP leader tweeted, “Police stopped Me at Karad under Prohibitory order 9 am Press Conference at Karad Circuit House I will expose 1 more scam of Hassan Mushrif.”

A few days back, Kirit has accused the Maharashtra minister Hasan Mushrif, the minister for rural development and MLA from Kagal in Kolhapur, of indulging in corruption and holding “benami” entities in the name of his kin.

However, the allegations were dismissed.

Former Maharashtra Chief Minister Devendra Fadnavis expressed solidarity with Somaiya and said he has been “detained without any explanation.” “Maharashtra is witnessing an undeclared emergency. Ever since the Maha Vikas Aghadi government took the reins of Maharashtra people are subjected to harassment. Anybody questioning the government’s wrong decision or pointing to corruption is arrested and jailed,” he said, according to the media agency.