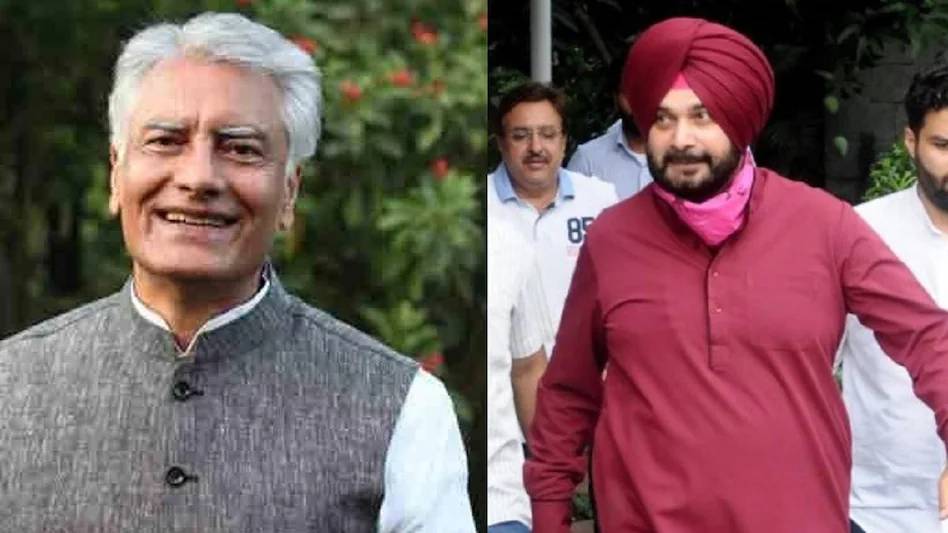 "It (Congress face for upcoming state assembly polls) will be decided by the Congress president, but given the circumstances, elections will be fought with the Chief Minister's cabinet under Punjab Pradesh Congress Committee, whose chief is Navjot Singh Sidhu, who is very popular,” Mr Rawat said to ANI.

Rawat further said that picking Charanjit Singh Channi as the next Chief Minister of Punjab was a collective decision made by Congress on Sunday.

"The decision (to choose the new Punjab CM) was taken yesterday only. We were only waiting to meet the Governor. The party was unanimous on Charanjit Singh Channi's name. We will try to ensure that he (Amarinder Singh) is there at oath-taking, but it's up to him," said Mr Rawat.

Speaking on the same, Jakhar tweeted, “On the swearing-in day of Sh @Charnjit_channi as Chief Minister, Mr Rawats’s statement that “elections will be fought under Sidhu”, is baffling. It’s likely to undermine CM’s authority but also negate the very ‘raison d’être’ of his selection for this position.”

In response to Jakhar’s tweet, Congress leader Harminder Singh Gill said: "Only he (Sunil Jakhar) can comment on the statement he has made. This decision (Charanjit Channi as CM) is party high command's decision not just Harish Rawat JI’s decision."

Calling Rawat’s comments a humiliation to the Dalit community, the national in-charge of BJP's Information and Technology department, Amit Malviya, wrote, "This is a huge insult to the entire Dalit community if Charanjit Singh Channi has been made the CM, only to hold the seat for Navjot Singh Sidhu, the chosen Gandhi family loyalist. This completely undermines the Dalit empowerment narrative being peddled by Congress. Shame.”

Mr Channi, 47, will take the oath as the new Chief Minister of Punjab on Monday at 11 am on Monday. He will succeed Amarinder Singh who resigned on Saturday following a month-long bitter feud with Punjab Pradesh Congress Committee chief Navjot Singh Sidhu, saying he felt “humiliated”, and also called Sidhu a “disaster”.

"I have submitted my resignation. The future politics option is always there and I will use that option when the time comes. At the moment, I am still in the Congress," the 80-year-old former Chief Minister said after resigning from the top post. He had also asserted that he would never accept Sidhu as the chief minister of Punjab.