The decision was taken after 65-year-old Rupani had suddenly resigned from his CM’s post without furnishing any reasons. 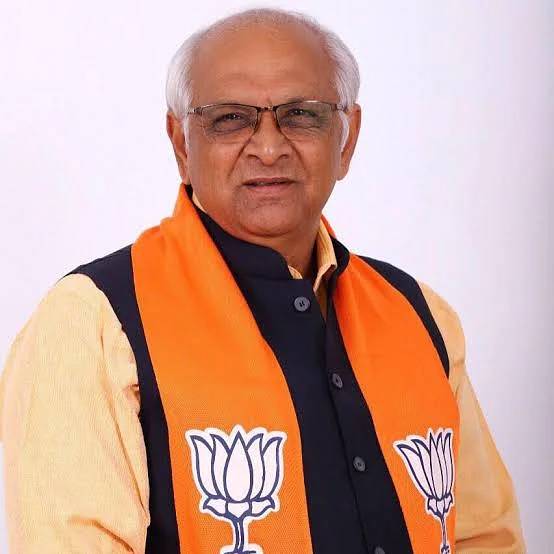 Bharatiya Janata Party on Sunday has elected MLA Bhupendra Patel as the next Chief Minister of Gujarat, who will replace Vijay Rupan with just one more year left for the upcoming assembly polls in the state.
The party called for a legislative meeting within 24 hours of Vijay Rupani’s resignation. The BJP committee meeting that began at 3 pm in Gandhinagar at Kamalam concluded with naming Patel as the new CM.
The senior BJP has submitted his resignation letter to Governor Acharya Devvrat at the Raj Bhawan and the date for his oath-taking will be decided later.
The decision was taken after 65-year-old Rupani had suddenly resigned from his CM’s post without furnishing any reasons.
Elections are due to the 182-member Gujarat assembly in December 2022.

The decision of electing Patel was taken in the presence of Union Ministers Narendra Singh Tomar, Prahlad Joshi and BJP's National General Secretary Tarun Chugh. Tomar had earlier on Sunday, held a meeting at the residence of Gujarat BJP President CR Patil. On the other hand, Gujarat DenamedCM Nitin Patel had said some time ago a person who is popular and experienced, who can take everyone along should become the face of Gujarat.