BTS nominated for the upcoming Grammy Awards 2022, all you need to know

After sweeping the Artist of the Year award at the recent American Music Awards, K-pop band BTS is all set for the upcoming Grammy nominations. And it seems that they are going to be a part of the nomination announcement too. 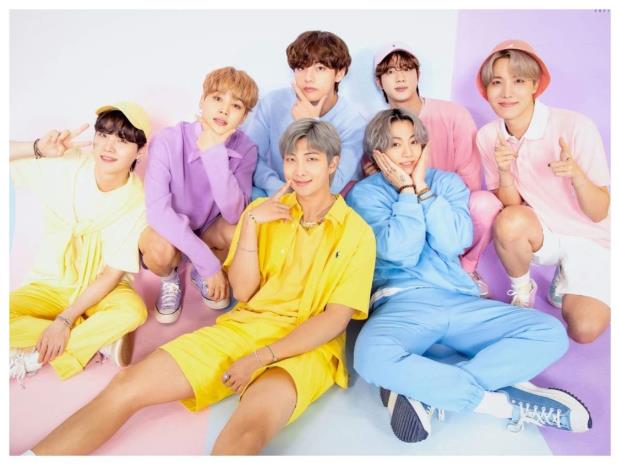 The awards season is revving up in full force. Left and right there have been multiple music award shows that have announced their grand return, some even going as far as including in-person attendance to attract the crowd. And one act that has certainly forefronted the nominations and subsequent wins category is BTS.

The group was recently awarded 4 trophies at the 2021 MTV EMAs taking home the Best K-pop, Biggest Fans, Best Group and Best Pop wins while MTV VMAs awarded them with Group of the Year, Best K-pop and Song of the Summer for ‘Butter’.

The American Music Awards were next, handing the group Favourite Pop Duo/Group and Favourite Pop Song tags. Soon, the coveted Artist of the Year accolade also went to BTS, making them the first act in doing so. ‘Butter’ swooped in 10 weeks at the Billboard Hot100 chart’s No. 1 spot while also bagging Variety’s 2021 Record of the Year. Rightfully so, the song was also revealed to be BTS’ first submission at the 2021 Grammys for the 'Best Pop Duo/Group' category.

Fans have also found out that it is in the running for the Record of the Year (awarded to the performing artist, producer, recording engineer and/or mixer) and Song of the Year (goes to songwriter) nominations. Their last album ‘BE’ is up for the Album of the Year, Best Pop Vocal Album and Engineered Non-Classical nominations while ‘Permission to Dance’ has been submitted for the Best Music Video category.