For the unaware, one of the cutest celebrity couples, 'Shawmila', called it quits and took to their social media to convey the message to their fans. 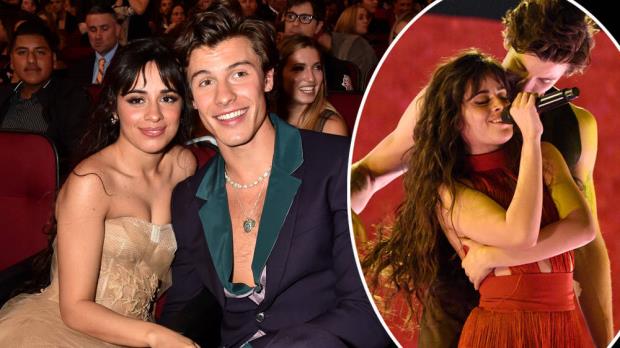 Camila Cabello has opened up about the reason behind her split with Shawn Mendes after two years of relationship. For the unaware, one of the cutest celebrity couples, ‘Shawmila’, called it quits and took to their social media to convey the message to their fans. Recently, the actress also shared her post-breakup change to her hair, which is now coloured mint.

The ‘Senorita‘ singer posted a selfie on her Instagram in which she looked absolutely chic with her new mint coloured hair, silver eyes and clothes, with a hint of purple, giving her the perfect metallic look. While Cabello has cleaned up alright, she also recently spilled her feelings.

Camila Cabello added, “I was just exhausted in every way, and at that point, I felt like I was running a marathon with a broken leg. I kept going, but it was extremely hard. And I wish that I would’ve just been like, ‘Let me just stop for a second and get a nice cast for my broken leg and get some physical therapy.’ But I didn’t. COVID stepped in, and kind of did it for me.”

The former Fifth Harmony member said that the buildup of anxiety had a negative effect on her relationship with Shawn Mendes. “I felt so anxious, cripplingly anxious. I just felt really unstable, and I just felt a mess because suddenly, this thing that was distracting me, my work and filming, was not there,” she said.