Officials assumed that Air Canada will resume its flights from India on Monday, 27 September, whereas flights by Air India will resume on September 30. 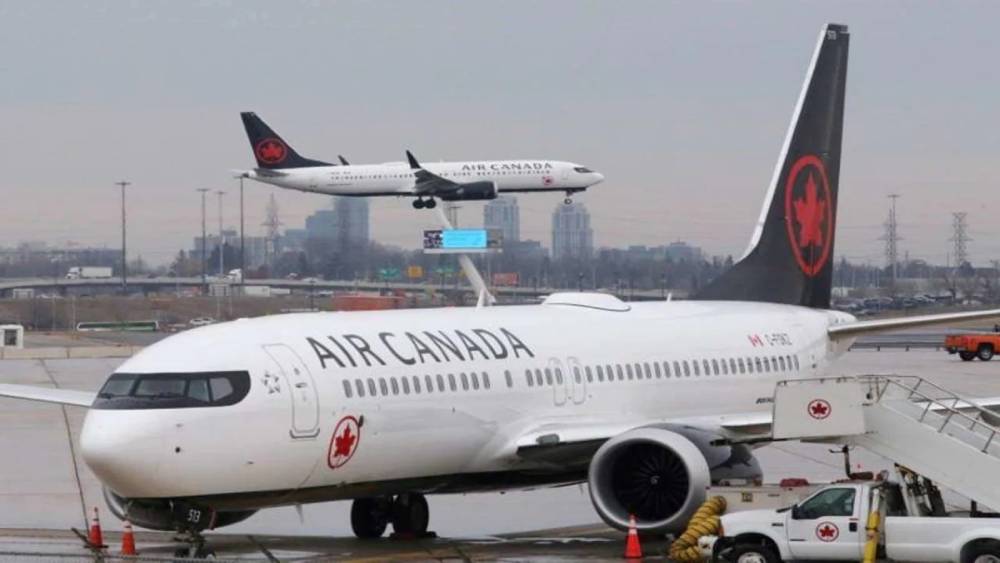 “As of September 27, 2021, direct flights from India to Canada will resume," the Government of Canada said in a statement.

As the ban expires now, Transport Canada stated that travellers from India are now eligible to visit Canada, although with a few precautionary measures, like a negative report for Covid from an approved laboratory, which should not be more than 18 hours before departure, said the Transport Canada.

Officials assumed that Air Canada will resume its flights from India on Monday, 27 September, whereas flights by Air India will resume on September 30. Earlier before imposing restrictions on its borders, two airlines were operating in between the two countries daily under an air bubble arrangement.

According to a new issue published by Transport Canada, Indian passengers travelling to Canada will have to strictly follow rules:

- Travellers must have a negative Covid-19 molecular test report from the approved Genestrings Laboratory in the Airport Connect Building (ACB) at the Indira Gandhi International Airport. The report should be obtained within 18 hours of the scheduled departure of their flights.

- Before boarding the flight, the operators will be checking the traveller’s test results with an OR code issued by the lab ensuring passengers eligibility to enter Canada.

- Fully vaccinated passengers are required to upload relevant documents and details on the ArriveCAN mobile app or website. Officials will ensure the passengers have done the above procedure and those who haven’t fulfilled the requirements will be denied boarding.

- Passengers who will be travelling to Canada via an indirect route will still have to produce a pre-departure negative report for Covid from any third country which must not be more than 72 hours from the respective flight departure.

It is to be noted that some nations still don’t permit entry or transit passengers arriving from India, especially those who had been positive for Covid previously. Therefore, Covid testing for passengers in transit may not be feasible in all international airports or third countries.

Despite all these in place, if someone tests positive for Covid during transit, the passenger will have to undergo local quarantine regulations or will be deported back to the passenger’s departure point. Thus, the travellers are suggested to thoroughly consider the route, transit options and entry conditions for the third nations.