Underlining four major causes of trouble to the states, the ministry also gave detailed advisories to the states and UTs. 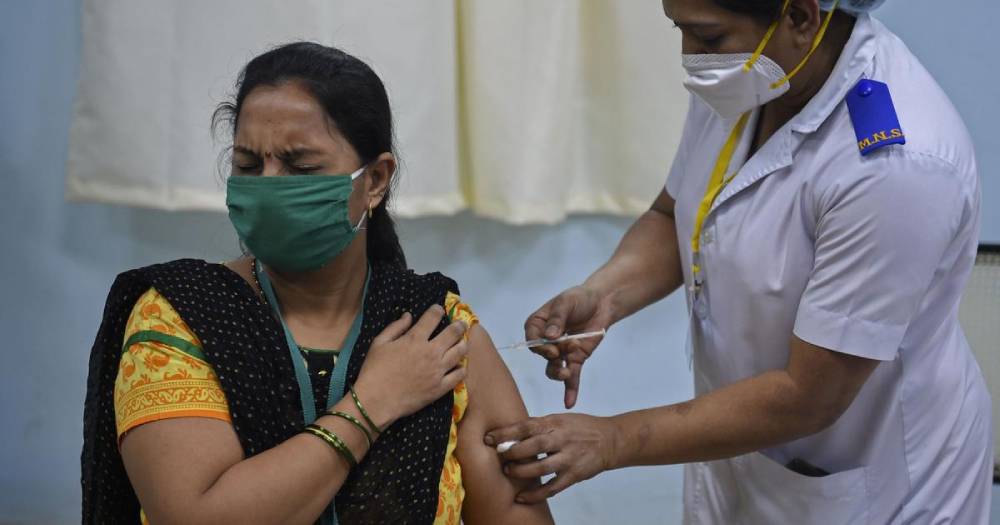 The slow rate of Coronavirus vaccination by private centres in 15 states and Union Territories is a “cause of serious worry," said the Union health ministry for health and family welfare told health secretaries of these 15 states.

Asking the states to evaluate the status of vaccination, the ministry has also directed them to review the progress of the Covid-19 vaccine procurement by the private centres daily.

Issuing a statement, the ministry said: “Highlighting the slow pace of vaccination through the PCVCs, States were advised to review status and progress on vaccine procurement by PCVCs daily. They were advised to ensure speedy and effective coordination between the PCVCs and the vaccine manufacturers to remove bottlenecks if any. It was pointed out that advance visibility of the COVID vaccines to the States by the Union Health Ministry is in turn required to be communicated to the citizens by States."

The observations are followed by a high-level meeting held by Union health secretary Rajesh Bhushan with the health secretaries of 15 states and UTs.

Also Read: Thousands in India have been duped into getting saline water instead of Covid vaccine: Reports

Underlining four major causes of trouble to the states, the ministry also gave detailed advisories to the states and UTs.

The advisory stated that many private vaccination centres have not yet ordered shots for the number of Covid-19 vaccines allocated for them. It included advising the states to examine the daily status of the vaccine orders and place orders shortly with the vaccine makers.

Noting that payment for the number of vaccines ordered has not been made in some cases where the order has been placed, the health minister said some have made no payment for the entire order. States and private centres have been directed to decrease the gap between the quantity obtained and the delay in payment. In some order cases, the quantity of vaccines paid for has not been fully heaved by the states and the private centres, on the other hand, the quantity procured has not been fully allocated, the ministry further added.

The ministry, thus, has asked the states to ensure that all vaccine doses dispatched were acquired and those unutilised shots are quickly given.

“States were again informed of the usage of the CoWIN platform as the backend management tool for the order placements. States and UTs are required to aggregate this demand,” the ministry further stated.

Five workshops have been already organised to train nodal officers and private centres on how to use the CoWin platform, the ministry said, adding that the states can suggest if more such sessions were needed.