Farm union clarified that "protest is not over yet. 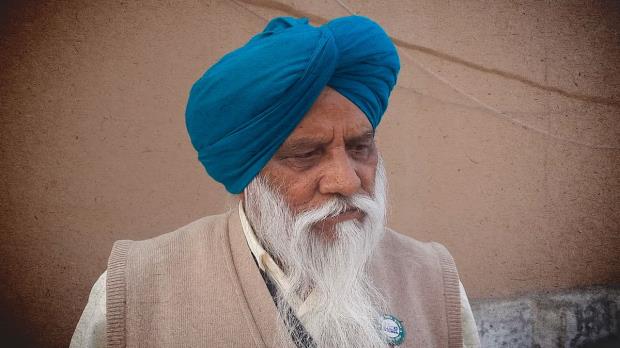 Farmers have lauded the repeal of the three farm laws as a major victory, a triumph of truth over lies, and have dedicated the victory to the more than 700 farmers who died during the demonstration. SKM leader, Balbir Rajewal has blamed the “obstinacy of the central government for these deaths.”

Balbir Singh Rajewal, senior SKM leader, said that "Prime Minister Narendra Modi's acceptance of his government's mistake, the way people supported the agitation, and the massive support from Punjabis around the world made this a big win."

However, the farm union has clarified that the "protest is not over yet.

SKM leader stated, "Better late than never... We want to express our gratitude to Prime Minister Modi, but he has yet to say anything concrete about the MSP. The issue of MSP affects not only Punjab and Haryana farmers, but all farmers in the country, who are subjected to exploitation due to the lack of MSP on crops."

Also Read: ‘Will wait for the announcement to take effect’, says Samyukta Kisan Morcha as it welcomes PM Modi’s decision

"Our fight will continue until all of our demands are met in parliament," Rajewal said.

"We'll wait for the announcement to take effect after the proper parliamentary procedures have been followed. If this happens, it will be a watershed moment in India's one-year-long farmer's struggle," SKM stated.

However, nearly 700 farmers have died and obstinacy of the central government is responsible for these avoidable deaths, including the murders in Lakhimpur Kheri."

"Farmers are agitating not just for the repeal of three farm laws, but also for a statutory guarantee of remunerative prices for all agricultural produce and for all farmers," SKM leaders added.

"This crucial demand of farmers has yet to be met. The Electricity Amendment Bill is also yet to withdrawn."