China could invade Taiwan by 2025, tensions worse in 40 years

“For me as a military man, the urgency is right in front of me,” the Taiwan defence minister said in the parliament. 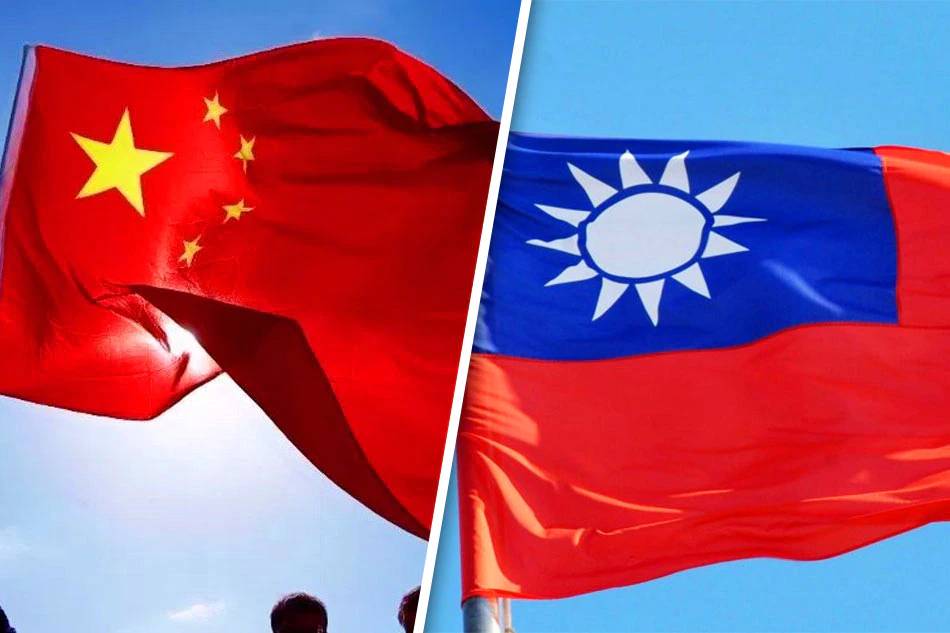 With China amplifying its military force in recent years, Taiwan said it is concerned that Beijing could grow a "full scale" invasion by 2025.

Military tension between Taiwan and China is at its worst in more than 40 years, said Taiwan's defence minister on Wednesday, days after a large amount of Chinese aircraft ran into the island's air defence zone.

When confronted with a lawmaker’s question in the country’s parliament on Wednesday, Taiwan's defence minister Chiu Kuo-cheng said that military tensions with China are at their worst in more than 40 years, claiming it is the “most serious” since he entered the military.

Noting that there is a danger of “misfire” across the sensitive Taiwan Strait, Chiu Kuo-cheng said that China already has a strong arsenal with which it can take Taiwan by force, the cost of a “full scale” war for Beijing might be at its lowest by 2025 and there is a chance of potential intrusion.

“For me as a military man, the urgency is right in front of me,” the Taiwan defence minister said in the parliament.

“By 2025, China will bring the cost and attrition to its lowest. It has the capacity now, but it will not start a war easily, having to consider many other things,” he added.

Taiwan plans on spending its special military budget allocation on improving its naval weaponry that includes anti-ship weapons such as land-based missile systems.

Chinese aggression stems from the belief that the democratic island of Taiwan is part of its territory and should be occupied by force if need be. Taiwan has been opposing this stance by saying that it is an independent nation and will defend its freedom and democracy.

Taiwan's biggest military supplier, the US, has assured its "rock-solid" commitment to Taiwan and criticised China. Beijing sees the US's sales of weapons and the act of sending warships through the Taiwan Strait as the reason for rising tensions between China and Taiwan.