According to police, there is no evidence of foul play in the car accident that killed Swedish cartoonist Lars Vilks

Lars Vilks was killed in a collision with an approaching vehicle outside the tiny town of Markaryd in southern Sweden on Sunday, along with two police escorts.

According to police, there is no evidence of foul play in the car accident that killed Swedish cartoonist Lars Vilks, who was under house arrest after his 2007 depiction of the Prophet Mohammed prompted death threats. 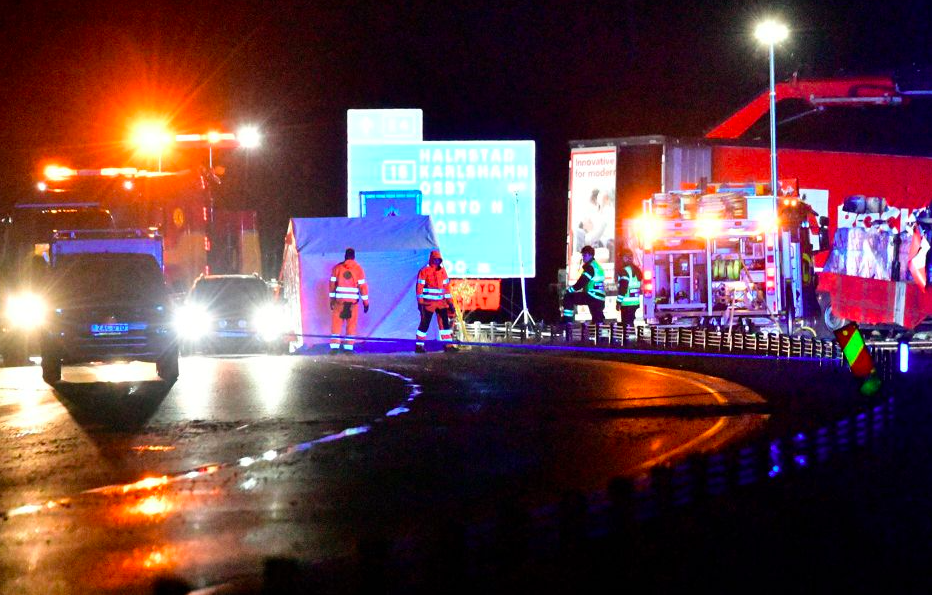 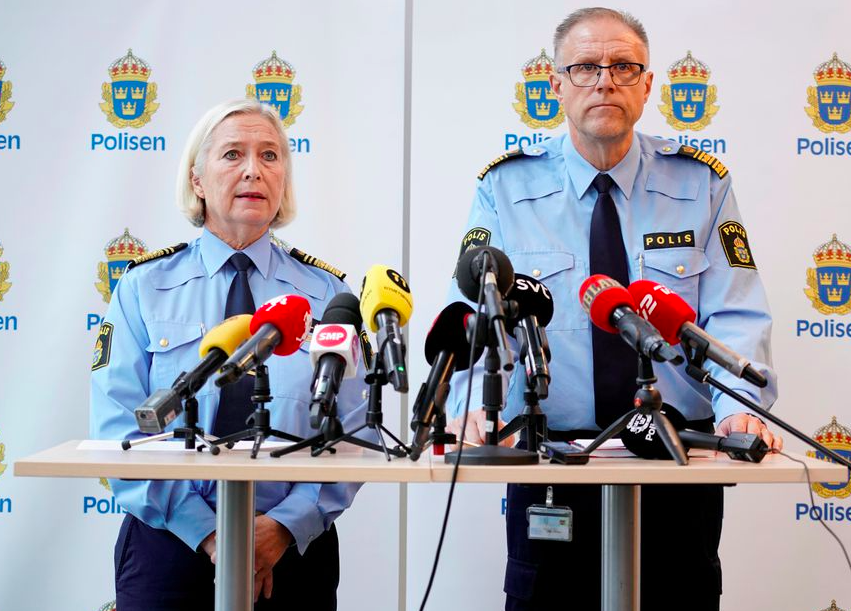 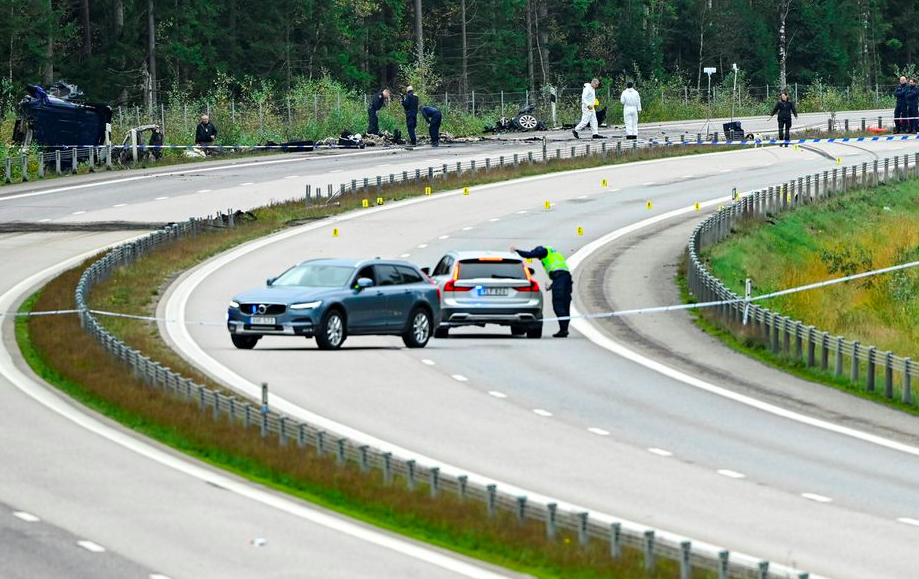 Vilks was killed in a collision with an approaching truck outside the tiny town of Markaryd in southern Sweden on Sunday, along with two police escorts.
Also Read: Facebook, Whatsapp and Instagram back after outage

"We want to rule out any possibility of an external act targeting the car in which Lars Vilks was found," Stefan Sinteus, chief of the regional investigative unit for South Sweden, told a press conference.
"There's nothing to show that," he continued, "but we want to be sure so we can rule it out." 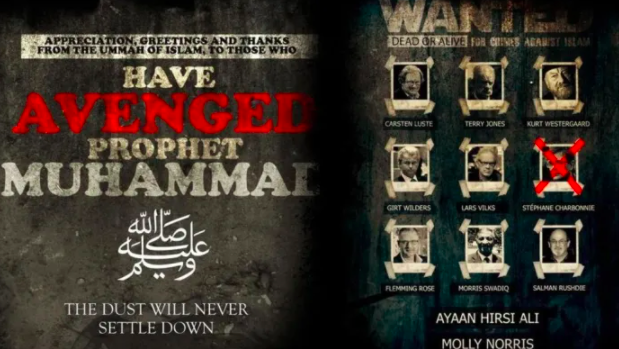 The reason why the vehicle carrying Vilks and the two cops swerved off the road, smashing through a metal barrier before colliding with a truck travelling in the opposite way in the oncoming lane, remains unknown, according to police. One of the theories is a tyre explosion.
Following that, both vehicles caught fire, and all three occupants perished on the spot. The truck driver was injured and brought to the hospital, where he was questioned by police.

In 2007, Al-Qaida set a $100,000 reward on Vilk's head for insulting the Prophet Muhammad.
Jihad Jane or Colleen LaRose tried to killed Lars Vilks in 2009.  Later, in 2010, Jihadists plotted a suicide bomb assault in Stockholm to punish Sweden for allowing Lars Vilks to publish his controversial paintings of the Prophet. According to reports, Lars Vilk was a long-time target of Islamist terrorists and was constantly harassed by Muslim activists.
Lars Vilks was also listed on an Al Qaeda hit list in the Inspire 2013 edition, Al Qaeda's primary English-speaking magazine, under the title "Wanted, dead or alive for crimes against Islam.” 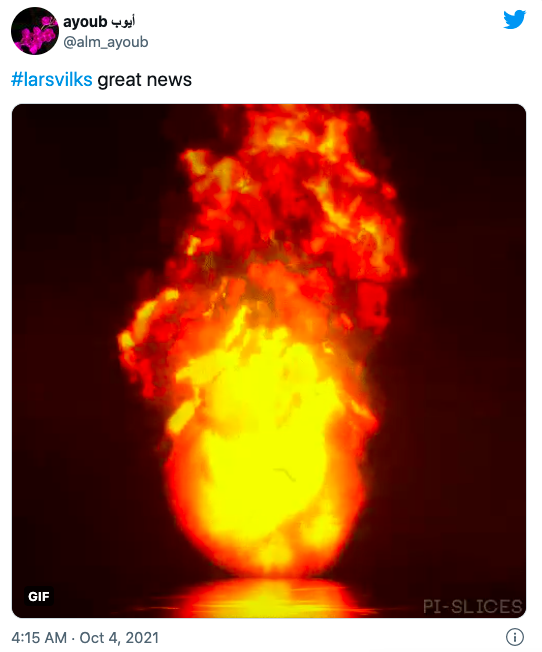 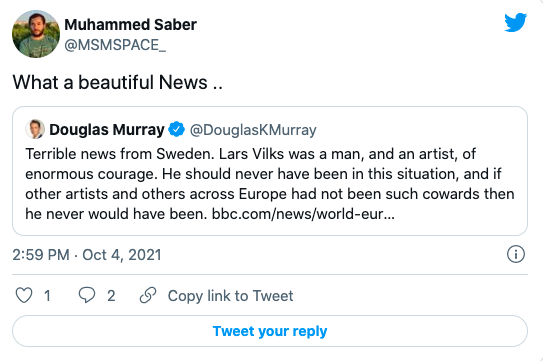 Islamist users on social media responded favorably to the news of the cartoonist's death.
One of the users said, “Saved by the police of the world, can not run away from the police of God”