China has denied the report claiming that it had tested a nuclear-capable hypersonic missile in July, asserting that it was a routine space vehicle check. 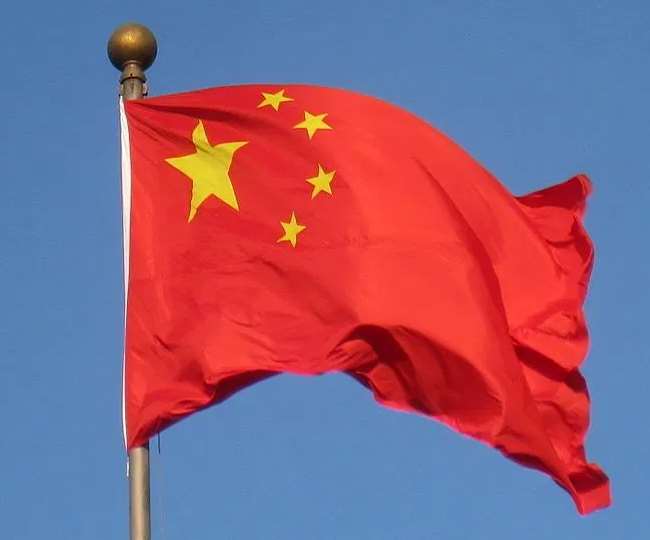 The report about China testing a nuclear-capable hypersonic missile was initially published by Financial Times that prompted concern in Washington and left the US intelligence surprised.

The Financial Times on Saturday quoted five people familiar with the matter saying that China had tested a nuclear-capable hypersonic missile that flew through a low-orbit space and circled the globe before travelling down toward its target. The missile missed its target by about two dozen miles. “The test showed that China had made astounding progress on hypersonic weapons and was far more advanced than US officials realised," the report stated.

Hypersonic missiles are much faster and flexible than normal ones and can be more difficult to block.

This comes amid growing concerns about China’s nuclear capabilities.

When asked about the report, foreign ministry spokesman Zhao Lijian told the media at a regular press briefing in Beijing that it was a routine test being carried out with the purpose of testing spacecraft technology reusability.

"This was not a missile, this was a spacecraft. This is of great significance for reducing the cost of spacecraft use,” he said, adding that similar tests had been carried out by many countries in the past.

The reusability test is significant as it can “provide a cheap and convenient method for humans to peacefully travel to and from space", Zhao said.


On the question of if the Financial Times report was inaccurate, Zhao replied with a "yes".

The reported test serves as a call for action for America, said a senior Congress member.

Washington's current approach could lead it to lose a new Cold War with China within a decade, said Mike Gallagher, a Republican member of the House Armed Services Committee.

US and China relations are tense, while several nations have shown concerns at China's fresh displays of military might.

Michael Shoebridge, the director of defence, strategy and national security at the Australian Strategic Policy Institute, said if a hypersonic missile testing had been carried out by China it would suit a "pattern of escalation in nuclear and other strike weapons".

Along with China, America, and Russia, the other five countries are working on hypersonic missile technology.

Hypersonic missiles can fly at more than five times the speed of sound and can deliver a nuclear weapon. Common missiles follow ballistic trajectories, meaning that their path can be easily tracked.


Russia is currently leading the world in terms of hypersonic missiles.

Hypersonic missiles have special features like it can also drop conventional bombs on their target with excellent speed and accuracy than other missiles. These missiles are also capable of dropping nuclear warheads, which would put the world at risk of starting a nuclear war posing a threat to the world.