Liang Wannian, an epidemiologist who headed the team of Chinese experts working with the WHO, amid controversy, said that Wuhan Institute of Virology never had the virus. 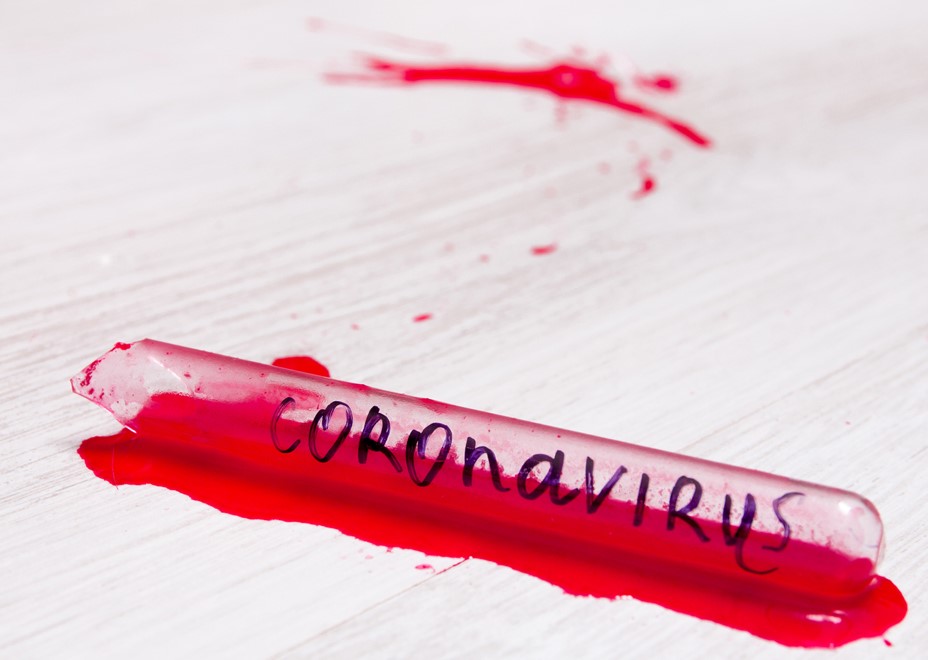 China pushed back against the World Health Organisation’s call for another probe into the origin of Coronavirus from the Wuhan laboratory. The second probe would include the examination of whether the virus is leaked from the lab, saying there’s no evidence to support the theory and it refuses to obey the common sense.

Liang Wannian, a Chinese epidemiologist expert said that the Wuhan Institute never had the virus and there’s no need for us to put more resources into a lab leak probe.

On Thursday, a group of Chinese scientists at a briefing in Beijing said that the pathogens are most likely to arise in an animal that is transmitted to humans via a host. They also praised the result of the first probe conducted by the WHO which said that the pathogen has primarily arisen in the animal and the lab leak theory is “extremely impossible.”

Also Read: Terror of Death from Covid made Andhra family lock themselves for 15 months

Amid the lab leak controversy, the Chinese officials have drawn a line in the sand on Thursday and have signaled that Beijing would not allow anyone to engage in the origin hunt if the theory remained into play. It was China’s direct pushback to date.

Zeng Yixin, vice president of the National Health Commission said, “The plan on the second phase of the origin study, it contains language that does not respect science or common sense. We won't follow such a plan.”

The hypothesis was dismissed as a conspiracy theory by the many leaders across the globe and demanded the “deeper probe” as it is believed that the initial case found on December 8, 2019, wasn’t the “Patient Zero”, a scientific term used to describe the first patient infected with the new virus.

Also Read: Woman Given Nod By Gujarat HC To Harvest Sperm Of Her Husband Dying Due To COVID

In May, US President Joe Biden ordered the US intelligence community to find that whether the virus has transmitted from animals or has emerged from a laboratory accident. Later, he ordered the US community “to redouble their efforts” and the report would be submitted by the community in late August.

The US community would check whether the coronavirus has emerged from the Wuhan Institute of Virology or not. Researchers would be also studying about the origin of other coronaviruses.