The HC which took up the petition on Tuesday issued the order considering it as an "extraordinary urgent situation". 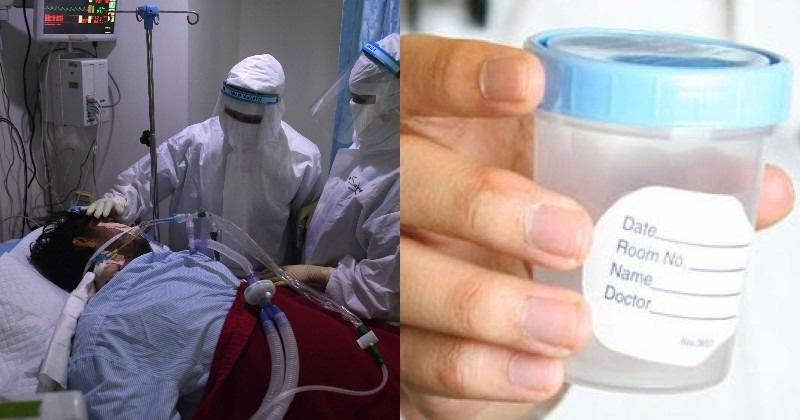 An unusual case has emerged from Gujarat where a hospital in Vadodara has been directed by Gujarat High Court to execute an IVF/Assisted Reproductive Technology (ART) procedure for the collection of samples of a critical COVID-19 patient who had a narrow chance of survival when his wife implied the desire to give birth to his child.

After the hospital rejected her plea, the woman pleaded in front of the Gujarat high court on Monday evening.

The hospital stated the woman's husband who is critically sick and is on a life support system, had not given consent for the collection of his sperm samples.

The HC which took up the petition on Tuesday issued the order considering it as an "extraordinary urgent situation".

The court ordered the hospital to perform the IVF/ART procedure to collect the samples of the sick man and store them safely in an appropriate place according to medical recommendations.

"The ad-interim relief is granted in an extraordinary urgent situation before the court and the same shall be subject to the outcome of the petition," the HC said.

However, permission to proceed with artificial insemination has not been passed by the court until further orders.

The petitioner who wanted to conceive his child through the IVF/ART technology was denied for the same by the hospital. It asked the petitioner to get a court order directing it to collect her husband's samples, her lawyer Nilay Patel said. Therefore, the petitioner approached the Gujarat High Court on Tuesday with an urgent plea, he said.

Also Read: Ever wondered how much balance do Mukesh Ambani, Tata Birla have in their account? Check here

The HC instructed the petitioner and the assistant government pleader to convey its order to the hospital for the collection of the patient's sample given the criticality of the situation when the patient's health is said to be worsening.