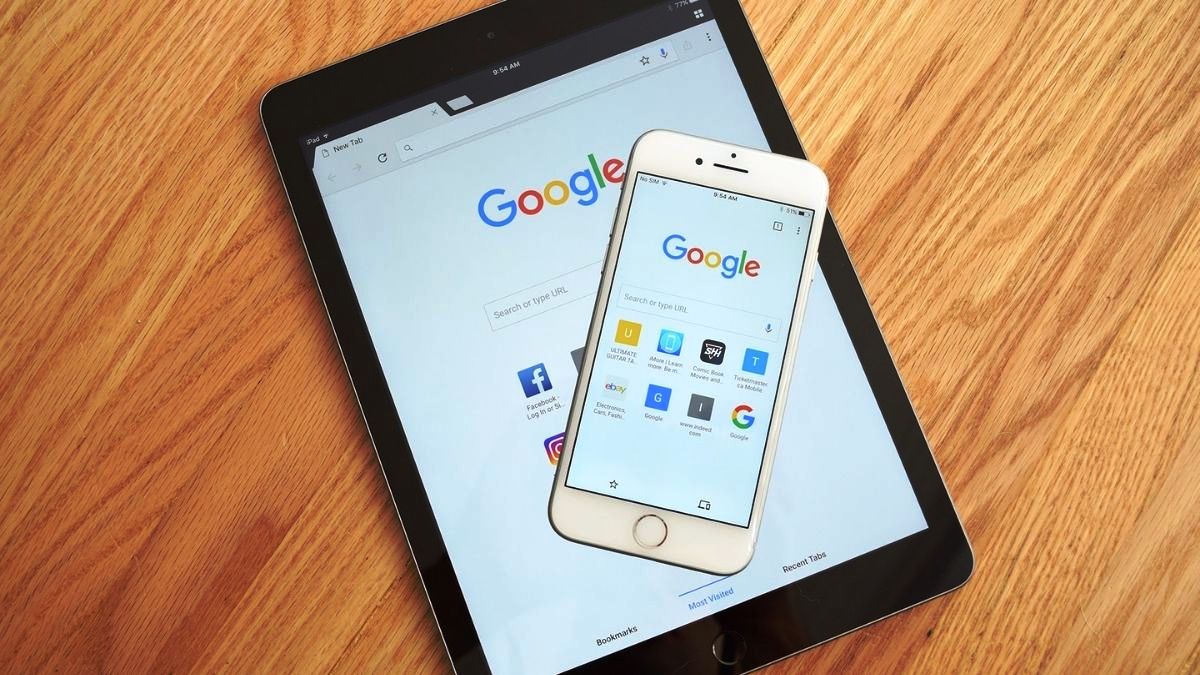 Web browser Google Chrome is testing a feature that will enhance privacy of all Apple devices running iOS operating system. Such devices include iPhone.

Usually, when an individual opens up incognito mode, the same still shows up when moving in between the open apps. For someone looking over the shoulder of the mobile user, this may pose a privacy threat.

In the functionality being tested, there are a couple of changes to protect the privacy of the user. The first is that the incognito tabs will not present themselves when switching apps.

The second is that even when the app is opened, the incognito tabs will remain locked. Top open them would require security access using the device owner’s Touch Id or Face ID.

These practical functionalities are expected to be fully tested and then made available to wider public in less than six weeks i.e. before March 2021.

There is however a way to get these and all other new features in advance. The same is accomplished using beta version of the software. For Google Chrome, beta features are tested in a separate standalone app called Google Chome beta.

After installing this app, the features discussed above can be enabled by going to Settings > Privacy > Lock Incognito tabs.