The occurrences of the incident are still under investigation. 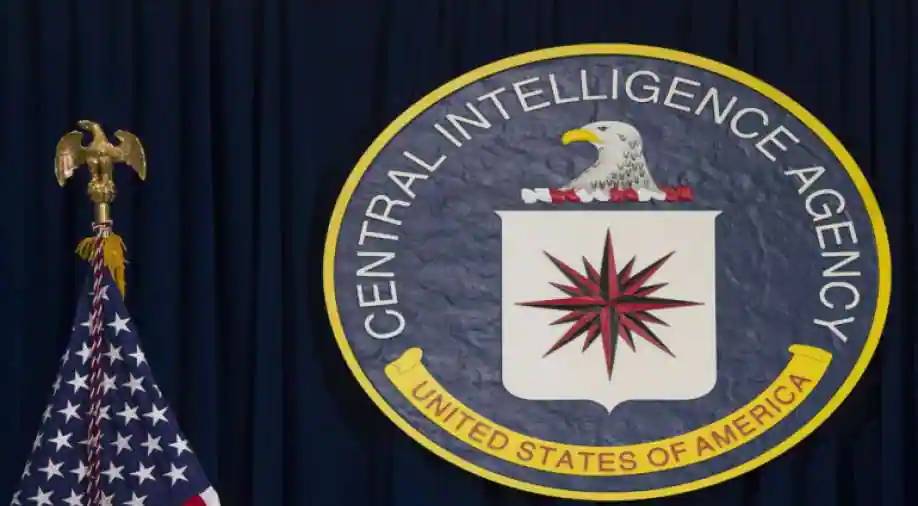 The Central Intelligence Agency officer, who travelled to India in September with the US agency director William Burns had reported consistent symptoms similar to mysterious Havana syndrome, as per reports on Monday. The officer had to receive medical attention.

A CIA spokesman in a statement said, "We have protocols in place for when individuals report possible anomalous health incidents that include receiving appropriate medical treatment."

Burns had in July said that he had tapped a senior officer who once led the hunt for Osama Bin Laden to command the task team probing Havana syndrome, added that there is a "very strong possibility" that the syndrome is deliberately stimulated and that Russia could be behind it.

American diplomats and other government employees had first reported the Havana syndromes in 2016 in Havana's capital Cuba.

Those affected have reported suffering from migraines, nausea, memory lapses and dizziness as symptoms.

The incident has caused an alarming warning within the US government and Burns is 'fuming' with anger, a source said, further adding that some officials at the CIA have assumed the mysterious episodes to be a direct message to Burns citing no one is safe, it involves those working directly with the agency.

It is the second time that an event of the syndrome has happened in less than a month, impacting the international travel of top officials from Biden’s administration.

Last month, Vice President Kamala Harris had to postpone her visit to Vietnam after several US officials reported a possible case of Havana syndrome in Hanoi.

A spokesperson of the CIA said that the agency does not put their remarks on specific incidents or officers. “We have protocols in place for when individuals report possible anomalous health incidents that include receiving appropriate medical treatment,” added the spokesperson.

Also Read: Explained: What is Norovirus and its similarity with Covid19 virus

What is Havana syndrome?

Victims of the Havana syndrome complained of wide-ranging symptoms from dizziness, loss of balance, hearing loss and anxiety to something dubbed as "cognitive fog".

Reports also say that some victims could get rid of the symptoms by physically moving their bodies elsewhere. Others who were afflicted by Havana Syndrome were diagnosed with traumatic brain injuries and continue to suffer years later.

In the last few years, several cases have been reported from different locations, however, US officials say that the Vienna cluster is the largest in any city apart from Havana.

The mysterious disease was first reported in as many as 200 officials and family members of the United States embassy stationed in Cuba in 2016. Several cases were reported amongst the US officials and intelligence officers in China, Germany, Australia, Taiwan, Austria and Washington.

A US National Academy of Sciences panel in its research found a probable theory that the syndrome is caused by "directed, pulsed radiofrequency energy".

Although years of study, there has been no accord on what, who and how they are caused.

The ailment is a result of directed energy attacks, while some believe that a growing number of cases are associated with “mass psychogenic illness,” meaning people who learn from others having the symptoms start to feel unwell themselves.

What do Cubans claim about Havana syndrome?

Earlier in September, the Cuban scientists stated to have no evidence that could do justice to the US diplomats claims on the Havana syndrome. A committee formed by the Cuban government comprising 16 experts chosen from a variety of fields and affiliated to the Cuban Academy of Sciences said all those symptoms claims were not "scientifically acceptable”.

The panel further added there was "no scientific evidence of attacks" of such nature on Cuban soil.

"We conclude that the narrative of the 'mysterious syndrome' is not scientifically acceptable in any of its components," a report by the investigating panel said.

The report mentions that some have received "as an axiom that attacks occurred in Havana. However, after four years, no evidence of attacks has appeared and neither the Cuban police, nor the FBI, nor the Royal Canadian Mounted Police has discovered evidence of 'attacks' on diplomats in Havana despite intense investigations."

Experts from Cuba stated that no known energy can selectively cause brain damage under the conditions described for the alleged Havana symptoms. They also noted that most of the symptoms can be defined by the illness.

"There is no novel syndrome,” the experts said, adding that the designated panel would evaluate any new evidence.