Explained: What is Norovirus and its similarity with Covid19 virus

Also known as vomiting bug, it spreads by direct contact with an infected person, eating contaminated food, touching a contaminated surface, and putting unwashed hands in the mouth. 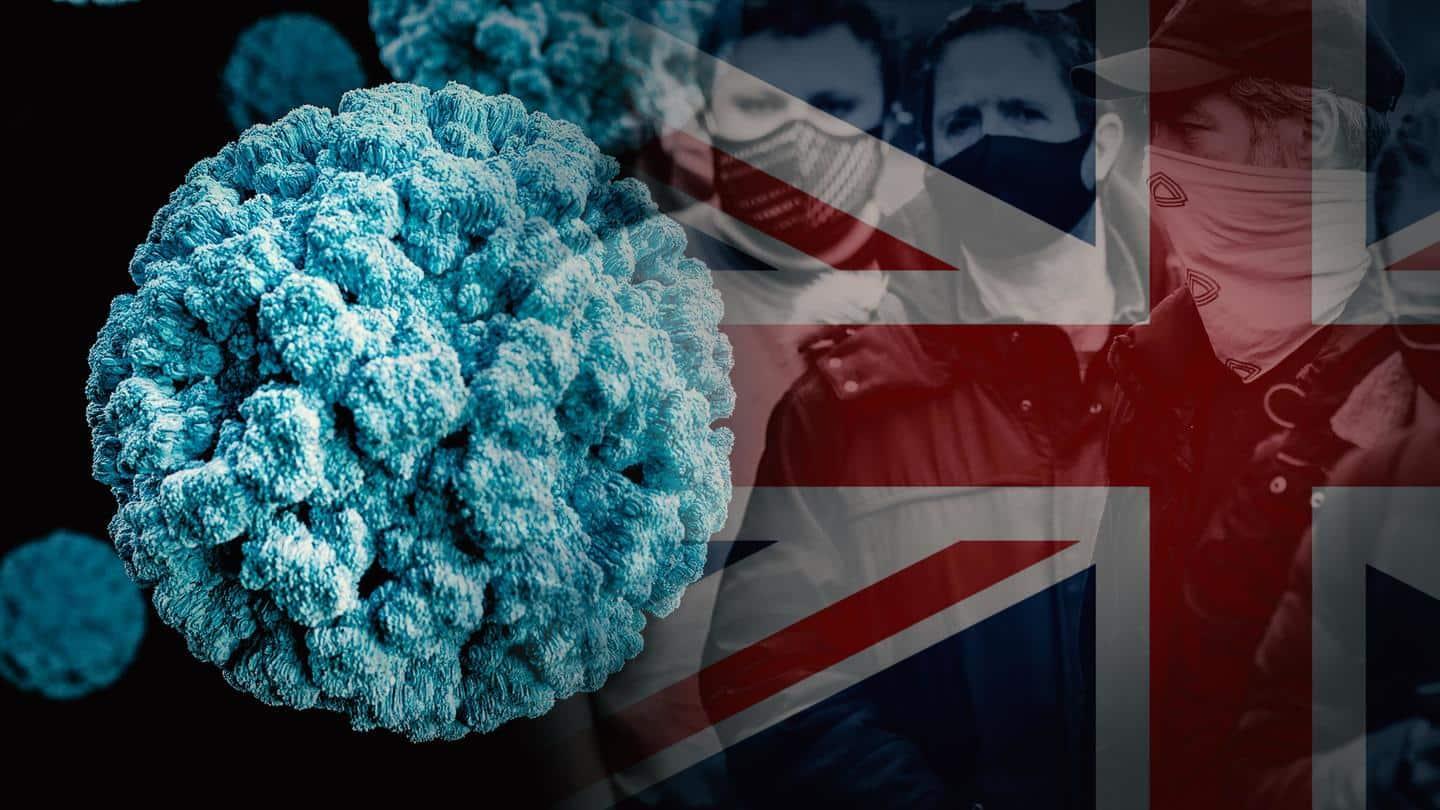 At a time when the world is combating the deadly coronavirus, UK is witnessing cases of another highly infectious virus, Norovirus. Following the surge in Norovirus cases the Public Health England (PHE) has also issued a warning.

England has reported 154 cases of Norovirus infection since May end. PHE has observed that cases of highly contagious Norovirus have been reported in educational institutions like nurseries and childcare centers.

Despite Norovirus’ surging cases and its peculiar similarities to the Covid19 virus, the British Government has lifted lockdown restriction. Following this move, the UK government has been facing criticism from scientists and opposition.

Also known as vomiting bug, the Centre for Disease Control and Prevention (CDC) US has declared Norovirus to be very contagious causing vomiting and diarrhea.

According to the CDC, it is spread by direct contact with an infected person, eating contaminated food, touching a contaminated surface, and putting unwashed hands in the mouth. People who have norovirus can shed billions of virus particles, but only a few of these can get other people sick.

Also Read: Explained: Is it okay to exercise empty stomach?

Besides these, fever, headaches, and body pains are also considered the symptoms of Norovirus. The infection causes Acute gastroenteritis (inflammation of the stomach or intestines).

After contracting the virus, a person starts to show symptoms 12 to 48 hours later, and most people recover in one to three days.

Norovirus can be prevented from spreading by washing your hands thoroughly, rinsing fruits and vegetables, and staying at home for at least two days after symptoms have stopped.

There is no particular treatment to treat norovirus, according to the CDC.

To minimize dehydration, those infected with this virus should consume enough liquids to restore the fluid lost via vomiting and diarrhea.