Friends Reunion! Click to know how two friends got together via Truecaller

Today, we have brought you a tale about two friends who got together, thanks to verifying contacts and blocking unwanted communication application Truecaller. 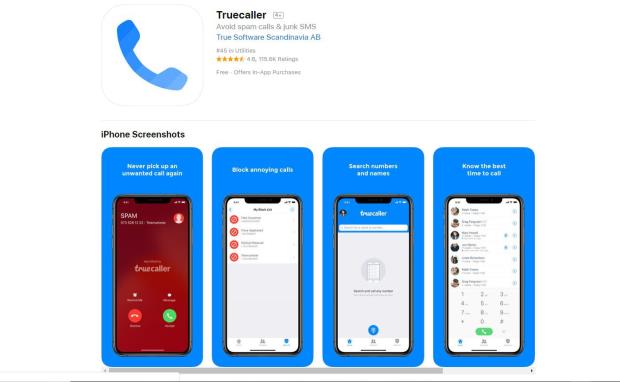 Friendship is surely one of the purest relations a person can have in his/her life. In everyone’s life, there is a friend, whom we may call for genuine advice.
Today, we, True Scoop News have brought a story of two friends who got together because of verifying contacts and blocking unwanted communication application – Truecaller. This tale is about Sam and his dear friend Jaya.
Sam grew up in Nashik and stayed in his hometown for many years, like most of us. He made tons of friends during his college and school time for all of them moved apart for a better future and left behind some beautiful memories. Sam has a college friend named Jaya. She was his neighbour; they both had beautiful memories and had endless conversations. But eventually, Jaya left Nashik as they passed out of college in 2004.
Also Read: Income Tax Return: Major relief for Income taxpayers, IT-dept relaxes time till Feb 2022
They were in touch but over time he lost his number and their endless conversations came to an end. Many years later, a call from an unknown number surprised Sam. He picked up the call and a female voice on the other side asked, “Hi, is this Sam?” to this, he replied and said, “Yes, this is Sam. May I ask who is this,” he asked hesitantly. “I am Jaya,” the caller said. And within some seconds, Sam realized that it was Jaya from his college.
But how did Jaya find Sam’s number after so many years?
It was because of Truecaller’s “Name Search Feature”. Jaya searched Sam’s name at the search bar and various profiles matching the name appeared. She remembered Sam Sharma, from Nashik and tapped the profile which matched the details. Finally, she found an appropriate profile and called her old friends.