Power lines have collapsed and several highways have been closed, with the meteorological service predicting further rain in the hilly areas of the state. 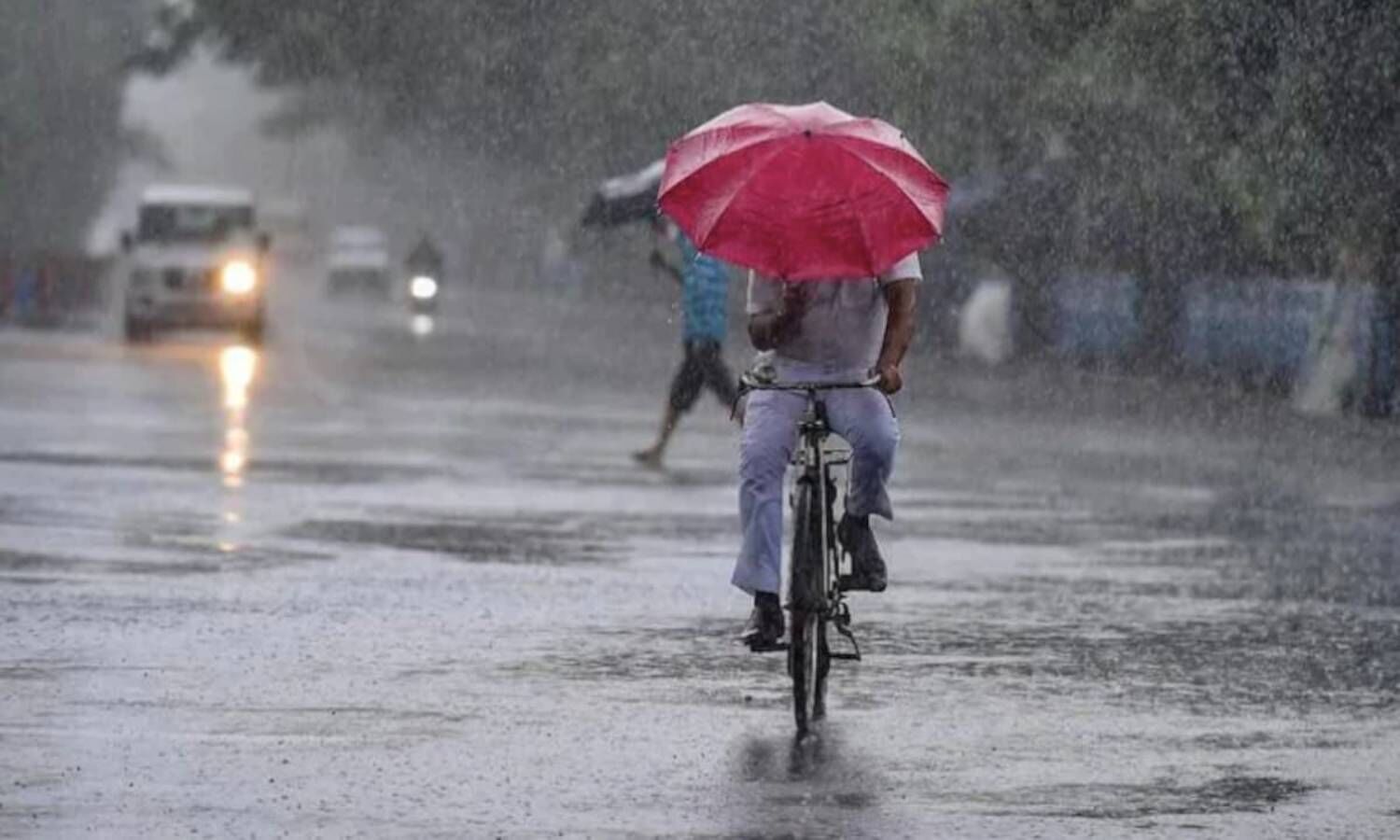 In yet another incident of natural disasters, a cloud burst occurred in Himachal Pradesh's Sirmaur region today, leaving a trail of destruction. Followed by heavy rains, the cloud burst has resulted in heavy crop damage.
Power lines have collapsed and several highways have been closed, with the meteorological service predicting further rain in the hilly areas of the state.
Meanwhile, the neighbouring states of Punjab, Haryana and Uttarakhand are likely to witness heavy rainfall. India meteorological department (IMD) tweeted “Scattered to fairly widespread rainfall with isolated heavy falls very likely over Uttarakhand during 21st-25th and over Himachal Pradesh, Punjab & Haryana during 21st-22nd September 2021."

Besides these states, heavy rainfall is also expected in Odisha and Sundargarh, Jharsuguda, Bargarh, Sambalpur, Deogarh, Sonepur, Nuapada, Bolangir and Kalahandi are put on heavy rain alert for the next 24 hours.
On the other hand, in Kolkata, several passenger trains have been cancelled or postponed owing to flooding. As a result of the tremendous rain that has pounded the state, normal life has come to a halt as residents attempt to wade through knee-deep water.