Commonwealth Games 2022: When and where to watch the opening ceremony in India?

The Common Wealth Games is all set to begin on Thursday and will be held in the beautiful city of Birmingham. 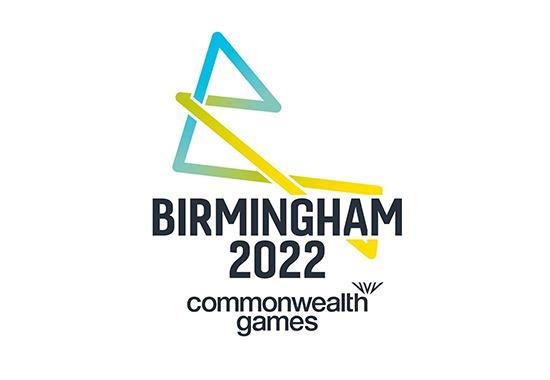 Common Wealth Game is one of the most popular events across the globe in which all the countries that have once been under British Rule compete against each other in different sports.
Queen Elizabeth II heads the commonwealth games. This time 72 teams will participate in the game.
The Common Wealth Games is all set to begin on Thursday and will be held in the beautiful city of Birmingham.
The Common Wealth Game will stream live on Sony Liv from 7:00 pm to 10:30 pm.
This would be the first time that more medals are at stake for women's athletes as compared to men. There will be 136 women's medal events and134 men’s medal events in the games.
The opening ceremony will take place in the presence of Prince Charles. The Alexander Stadium is all set to cheer the athletes with 30,000 spectators.
Two-time Olympic medalist, PV Sindhu along with the Captain of the Men’s hockey team, Manpreet Singh will be the flag bearers for the opening ceremony.
This time India has sent its 215 athletes for the Common Wealth Games. Women's cricket is all set to make its debut in the CWG 2022.