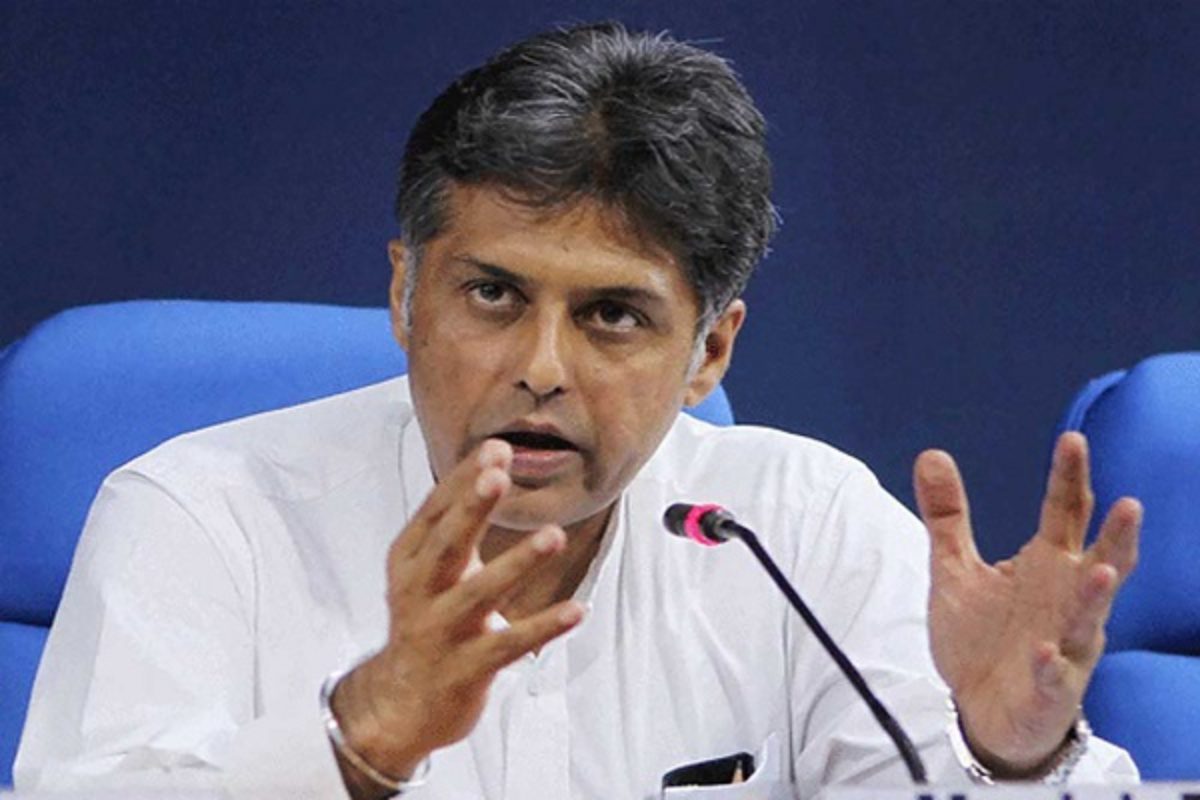 Mr Tewari is one of the "group of 23" leaders who wrote to Congress President Sonia Gandhi, requesting a reformation and restructuring of the party.
Also Read: Explained: Who is political activist Kanhaiya Kumar? Why he’s joining Congress?
On the birth anniversary of Shaheed Bhagat Singh, today former Communist Party leader Kanhaiya Kumar along with independent Gujarat MLA Jignesh Mevani will join Congress.
The Grand old party wants to rope in these two leaders ahead of assembly polls and particularly Mevani before Gujarat polls for their oratory and crowd pulling capabilities. Mevani, who represents the Vadgam constituency, is crucial to the Congress' polling strategy ahead of the state's elections next year.
Meanwhile, the believes that Kanhaiya’s joining would give the party a second chance to reclaim its former glory.