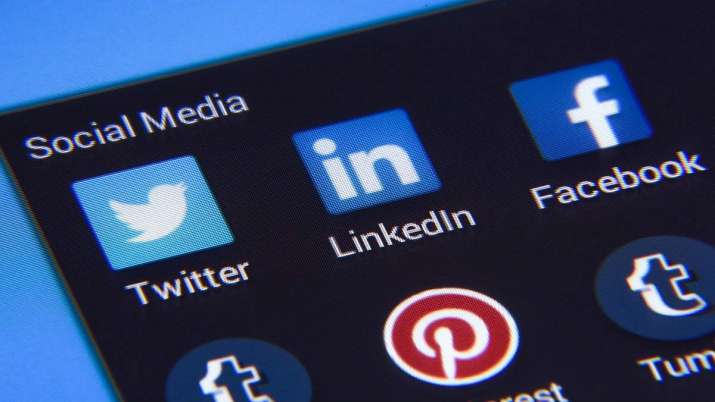 The Delhi High Court on Monday said that microblogging Twitter has to comply with the new Information Technology Rules for digital media. Issuing a notice to the Centre and the social media platform Twitter, Justice Rekha Palli has sought their stand on a petition by a lawyer, Amit Acharya who has alleged non-compliance with the rules by it.

Twitter has claimed before the court that it has complied with the rules and appointed a resident grievance officer, however, the Centre has argued the claim.

"They have to follow it (rules) if it has not stayed," the court said.

In his petition through advocate Akash Vajpai and Manish Kumar, Acharya said that he came to know about the non-compliance when he tried to complain a couple of tweets. Advocate Acharya has also claimed that he couldn’t find details of a resident grievance officer on Twitter's website which is a violation of the new I-T Rules, 2021 which came into force on May 25.

He has also contended that Twitter has appointed a US resident as the Grievance Officer but the same “is not in true sense implementation of Rule 4 of Information Technology (Intermediary Guidelines and Digital Ethics Code) Rules 2021”.

The next court hearing will be on June 6.

Also Read: Why does Twitter fear the world’s largest democracy?

Twitter has stated in response to the IT rules framed by the government, saying that it would try to comply with all appropriate law in India, it was concerned by the recent events relating to its employees in India and the "potential threat to freedom of expression for the people we serve".

The Centre in its response had stated that Twitter has refused to comply with "those very regulations in the 'Intermediary Guidelines' based on which it is claiming a safe harbour protection from any criminal liability in India".

The Union Government has termed Twitter’s statement "unfortunate", calling them baseless, false and to defame India to hide their indiscretions".

What are the new I-T rules?

The new I-T rules say that if the social media platforms such as Facebook, Twitter and WhatsApp do not agree with the new guidelines, they will lose the protection that “intermediaries” get under the I-T Act.

Under the new law, the tech firms have to appoint a chief compliance officer from India, who can cater to the demands of the government and address the issues raised by the government.

Apart from a compliance officer, the tech firms have also been told to appoint a nodal officer that will coordinate with the law enforcement executives whenever required. The firms have also been asked to include a special grievance redressal officer, who shall be held accountable for addressing the issues of the social media users.