Ajay Maken will lead the committee for screening prospective candidates. 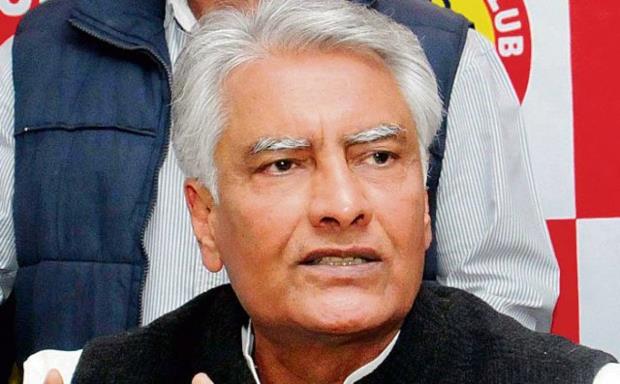 Gearing up for the upcoming Punjab elections Congress on Monday announced various party panels. The former state unit president Sunil Jakhar has been made the campaign committee chief, meanwhile, Ajay Maken will lead the committee for screening prospective candidates.

The panel appointment hints at Congress’s realisation that "inclusion of Jakhar in the election screening panel is critical."

Moreover, three Hindus- Ambika Soni, Jakhar, and Ajay Maken have been included in today's appointments. Of 80 Congress MLAs, 13 are Hindus. The figures are highest among all political parties in the state.

Punjab assembly elections are due next year. Congress, which will face AAP, Capt Amrinder’s Punjab Lok Congress and SAD is in hopes to retain power.