this action against Channi has come hours after Congress MLA Pargat Singh alleged that he received a threat call from CM Capt Amarinder's Singh political adviser. 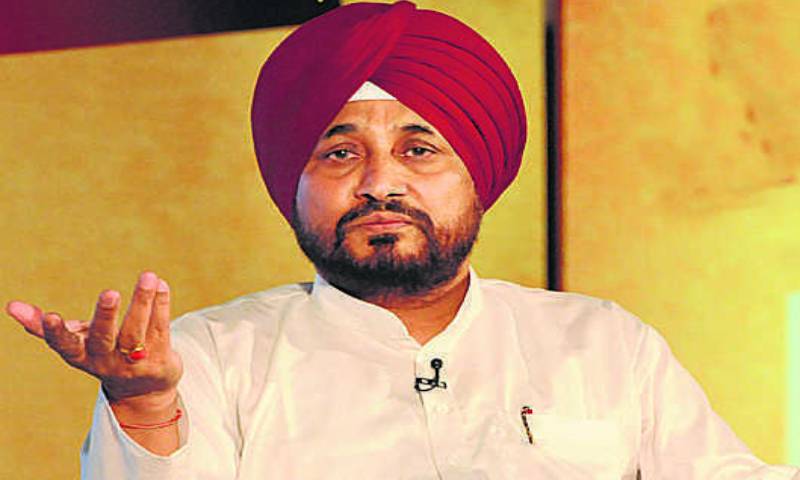 Technical Education Minister Charanjit Channi has now landed in trouble after the Punjab Women Commission on Monday has issued a notice to the Chief Secretary in two and a half years old woman IAS harassment case.

It may be noted here that this action against Channi has come hours after Congress MLA Pargat Singh alleged that he received a threat call from CM Capt Amarinder's Singh political adviser.

However, the Women Commission has asked the Chief Secretary to produce the status report within a week in over two years old alleged harassment of a woman IAS officer in which Channi was involved.

As of now, the Women Commission has not lodged any complaint against Channi but the notice has been issued after considering a report published in a vernacular newspaper.

Reiterating the fact, Channi is among one those leaders who seek action against CM over the delayed probe in Kotkapura firing and Sacrilege case.

According to the sources, in a move to isolate rebellion among ministers and MLA, Punjab government is scratching their old cases.