MLA Pargat Singh claimed that as he criticized his government and raised questions over investigation in the Kotkapura case, therefore, to suppress his voice, he was threatened by Captain Sandeep Sandhu 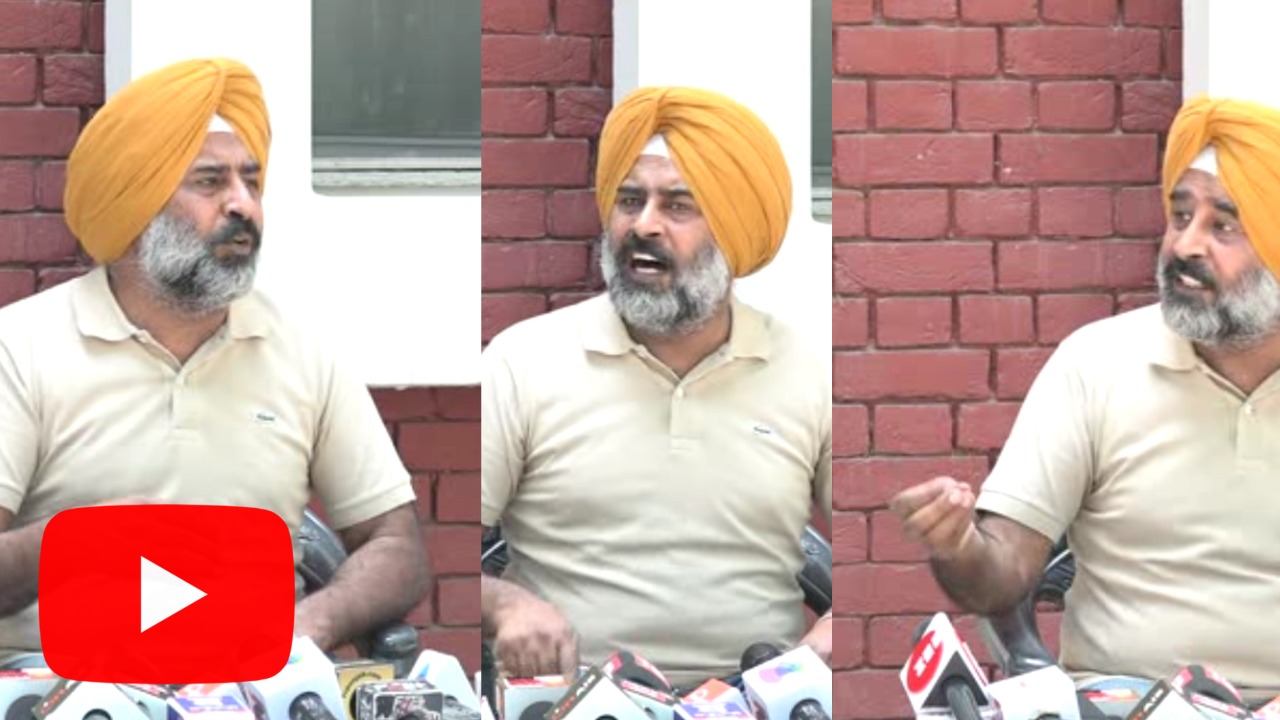 Punjab politics and bureaucracy all seem embroiled in volatile environment at present and something big could happen any time soon.

In yet another very significant political development in Punjab Congress, Pargat Singh, Congress MLA from Jalandhar Cantt constituency, during a press conference on Thursday, alleged that Captain Sandeep Sandhu, Political Advisor to CM-Punjab threatened him for raising voice.

He said that CM’s advisor on call clearly told him that he is calling on behalf of Punjab CM and then threatened him for raising voice against his own government.

Pargat Singh said that as he was shocked to know CM's advisor called him on CM's behalf, so he confirmed that twice or thrice whether the threat call is actually from the CM and he was answered to in affirmative.

He said the message he then received in Punjabi was, “Terian asi listan bahut kad layian, tenu thokna” meaning that we have arranged sufficient paperwork against you and now you will be pounded.

Pargat further questioned that is this the cost of speaking out the truth. He said his motivation for raising voice against drugs, sacrilege incidents etc, was to better Punjab and its culture, reminding all that this state is the land of Gurus.

Jalandhar Cantt MLA further added that this action against him was a result of a letter he wrote two years back listing the pertinent issues and asking for justice on the same. He also declared an open challenge to whoever is concerned that he does not care, and anyone can do anything that is within their power and he wouldn’t shy away from speaking for Punjab and its issues.

He also said that it will not be easy to silence him when the Punjab is burning. “The facts that the young girls and boys of Punjab want to migrate abroad, that business people want to leave this state, is really a matter of concern”, he said.

He even raised the role of government agencies, namely Punjab Vigilance department and said they are being misused.

Apart from this, Pargat Singh even raised questioned on bureaucrats on their sought-after posting that they become puppets of the CM. He cites ‘black sheep’ within bureaucracy which are used by the state government.

Meanwhile, Pargat Singh has always been known as a loyalist to Sidhu, ex-MLA and MP and the latter has been firing against the CM from the last couple of weeks. Sidhu has been attempting to corner Captain Amarinder on sacrilege and drugs case.

It is pertinent to mention that in the recent past meetings were held at Pargat’s residence in Jalandhar Cantt. And now pro-Captain Amarinder Singh group has laid their sights on Pargat.

What is likely to happen now?

As the central enforcement agencies have earned a reputation of being the mercenaries of whatever party is ruling in the centre, so is likely to happen to Punjab’s Vigilance department.

If Punjab’s Vigilance takes action against Pargat, then the department will come under suspicion of being made to do things by the state ruling power.

Further, after this revelation by Pargat, Partap Bajwa, MP Congress has shown his solidarity with Pargat. And more senior leaders of the Congress are expected to follow suit.

All these will lead to an escalation of internal fighting. Also, enquiry against Sidhu has been initiated and Pargat’s may follow soon. 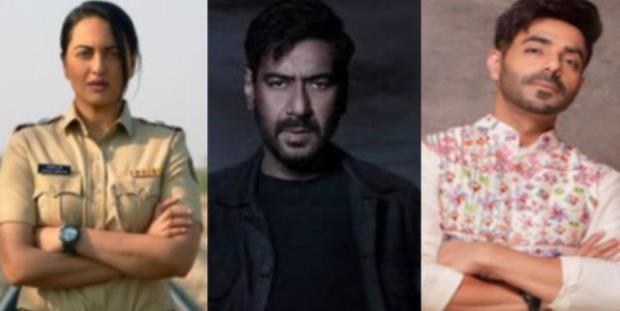 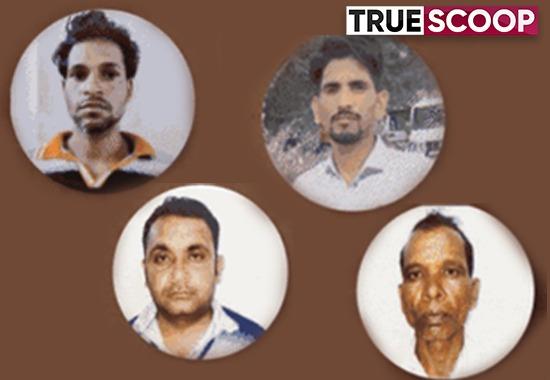