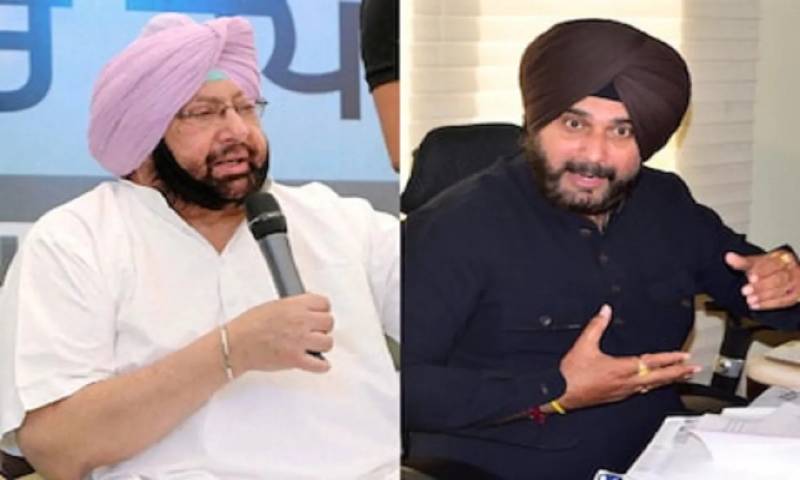 Days after high-voltage drama in Punjab Congress Party, finally the High Command panel has decided to interfere to resolve the ongoing feud.

The Congress panel will commence one-on-one meeting with the party leaders from Monday onwards and the first meeting is scheduled with state unit president Sunil Jakhar.

The panel led by the leader of opposition in Rajya Sabha Mallikarkum Kharge met the High Command at the AICC headquarters on Saturday morning and the meeting went for three hours. In the meeting it was decided that the panel will hold meetings with the PCC chief followed by MLAs, ministers, MPs, former presidents, and would conclude at the chief minister.

Harish Rawat, AICC general secretary in-charge of Punjab Congress said, “We will start meeting the MLAs soon after our deliberations with the state unit chief. The panel plans to wind up discussions with MLAs by the first week of June.”

Also Read:
Elections on mind, Punjab government reduces power tariff by up to Re 1

When asked about cricketer turned politician Navjot Sidhu’s category for the meeting, Rawat said, “Navjot Singh Sidhu is an important leader of Punjab. He can come as an MLA or separately as he wants. We will meet him separately also.”

It may be noted here that these meetings will be in-person (physical) meetings in Delhi and the virtual deliberations have been kept aside for now.

Rawat has further said that the order of these meetings will be arranged by Sunil Jakhar and he would decide whom to send and when.

“We will start our deliberations from Monday in Delhi. PCC president Sunil Jakhar will come to meet us on Monday after which we will meet the MLAs, followed by ministers, MPs, important state leaders, past state chiefs. We will meet Ambika Soni, Pratap Singh Bajwa, Shamsher Singh Dullo, Ashwani Kumar among other senior leaders. Our aim is to conclude these deliberations in the minimum time possible,” Rawat added.

Later, the committee will submit its report to Congress chief Sonia Gandhi for a final call. However, the panel feels the major challenge is to accommodate Sidhu among other prominent leaders together.