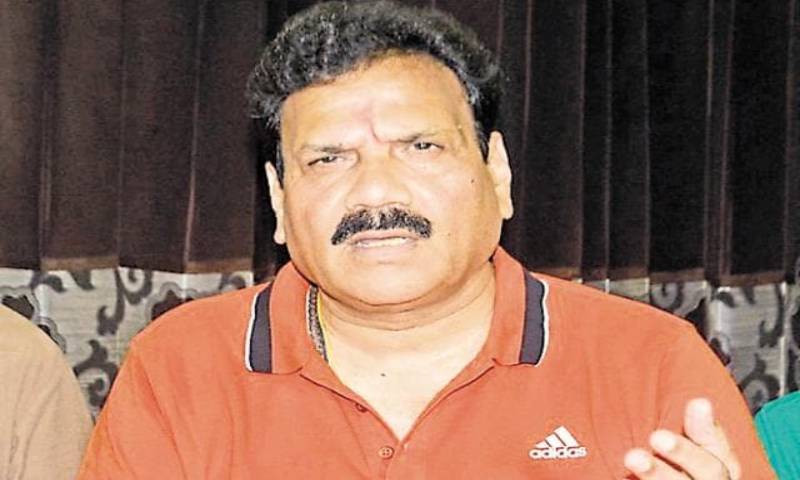 Amritsar MLA Raj Kumar Verka has demanded to elect next Chief Minister of the state from the Dalit community. In a recent interview to a channel, MLA Verka said if Congress would appoint Dalit CM then the community would hail the decision.

He further added that Congress has always taken the Dalit issues diligently and it would continue to do so.

When asked if Congress would give a chance to a Dalit face to represent the state Verka said, “this approach will help strengthen the Dalit community in the state and will ensure them a sense of security.”

“People have started demanding their rights. Likewise, the Dalit community has also started to voice out for their right which is not wrong at all,” he added.

Furthermore, Verka said that people from the Dalit community have excelled in various sectors.

“Dalits are no less than others and have the right to be a Home Minister, Chief Minister and can work at any position,” Verka said.

“There’s been a demand for Dalit CM candidate for a long time and Congress is considering the matter,” he added.

It may be noted here, in the past week, a Sikh prayer was offered in the Gurudwara based in Bathinda in which the precant had sought the immediate release of Dera Sacha Sauda chief Gurmeet Ram Rahim Singh.

He had further prayed for the longevity of Prime Minister Narendra Modi and hailed his decision of announcing a Dalit face as Punjab’s upcoming chief minister.

Meanwhile, Congress MLA Pargat Singh has expressed fear that the party might  witness a setback if the 2022 Elections will be contested under the leadership of CM Capt Amarinder Singh.

Punjab Congress Conflict: “2022 elections under CM’s leadership could be a setback for the party”, says MLA Pargat Singh