“I would sincerely request you that as a mark of respect towards our 'Annadata', the House may unanimously pass a condolence resolution for the farmers who lost their lives during the farmer agitation,” wrote the Congress MP. 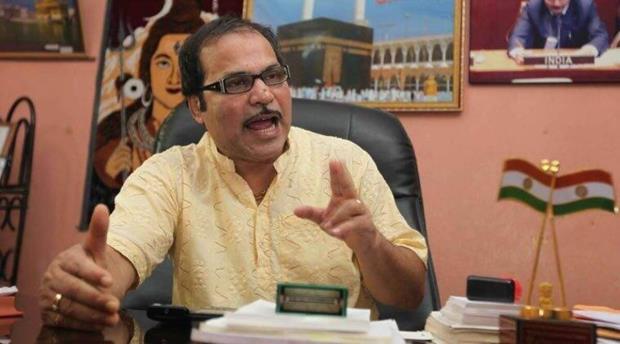 As the Modi-led government is all set to introduce a bill to repeal the three farm laws, on Saturday Congress leaders and Lok Sabha MP Adhir Ranjan Chowdhury demanded the House to pass the condolence resolution for the farmers who died during the year-long agitation against the three farm laws.

“I would sincerely request you that as a mark of respect towards our annadata (farmers), the House may unanimously pass a condolence resolution for the farmers who lost their lives during the farmer agitation. The passing of the resolution in the House will convey our gratitude for the sacrifice that our farmer brethren have given to the nation,” wrote Adhir Ranjan to the Lok Sabha speaker Om Birla. Congress MP further said that this act will convey our gratitude towards the sacrifice of the farmers.

The winter season of the Parliament will commence on November 29 and would be concluded on December 23.

Earlier, SKM called for a tractor rally on November 29 but yesterday it was postponed. During a press conference, Farmer leader Darshan Pal Singh said, “After a meeting, Samyukt Kisan Morcha has decided to postpone the proposed tractor rally to Parliament on 29 November.”

“We will decide our further course of action on the December 4 meeting,” he added.

Last week, on the occasion of Gurupurab, Prime Minister Narendra Modi announced that the Centre will repeal the three farm laws, marking a climb-down by his government to meet the unrelenting demand of farmers protesting in several states against the reform measures. The Prime Minister also said that a committee will be established which will work on the new framework of Minimum Support Price (MSP).