Protesting against Kareena Kapoor's book 'Pregnancy Bible', Christian society has demanded removal of the word Bible from the title. 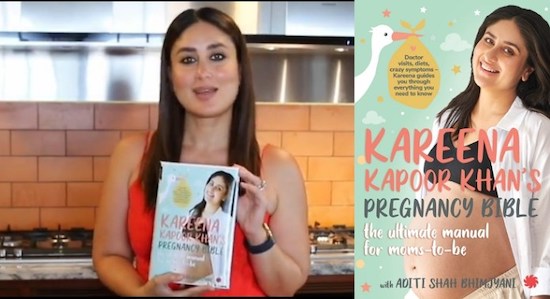 A police complaint has been lodged against Bollywood actress Kareena Kapoor Khan in Jabalpur, Madhya Pradesh. In the complaint, the Christian society has objected to the title of Kareena Kapoor's book 'Pregnancy Bible'. The Christian society of Jabalpur has given a written complaint in the matter to Omti police station and alleged that their religious sentiments have been hurt by the title of the book.


Objected to the title ‘Bible’ of the book
Recently, Kareena launched the book 'Pregnancy Bible' written during pregnancy. Since then, protests against the title of the book have started all over the country. In view of this, Sarva Christian Mahasabha in Jabalpur has alleged that Kareena Kapoor khan has hurt their religious sentiments by using the word Bible in the book. It has hurt the Christian community of the country. 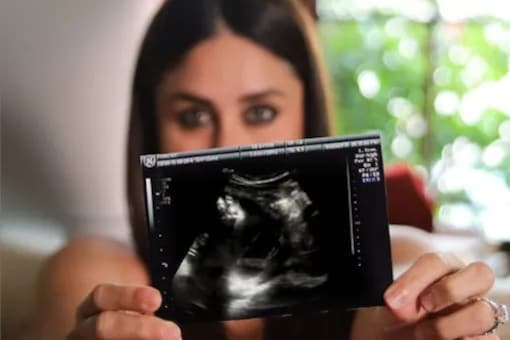 The Mahasabha has demanded that the word 'Bible' should be removed from the title of Kareena's book. Police started investigation
Omti police station has taken applications from the people of Mahasabha who came to complain against Kareena Kapoor khan. After this, investigation has been started. According to TI Shiv Pratap Singh Baghel, we have received the complaint. Senior officials have been informed in the matter. Further action is being taken under his guidance. On the other hand, the Mahasabha warned that if the police did not register the case, they would take this matter to the court.
Also Read: Controversy on ‘Pregnancy Bible’; Christian group files complaint against Kareena Kapoor Khan’s book ‘third child’

In this complaint, Shinde has mentioned the title of the book, Pregnancy Bible, written by Kareena Kapoor and Aditi Shah Bhimjani and published by Juggernaut Books, in his lawsuit. 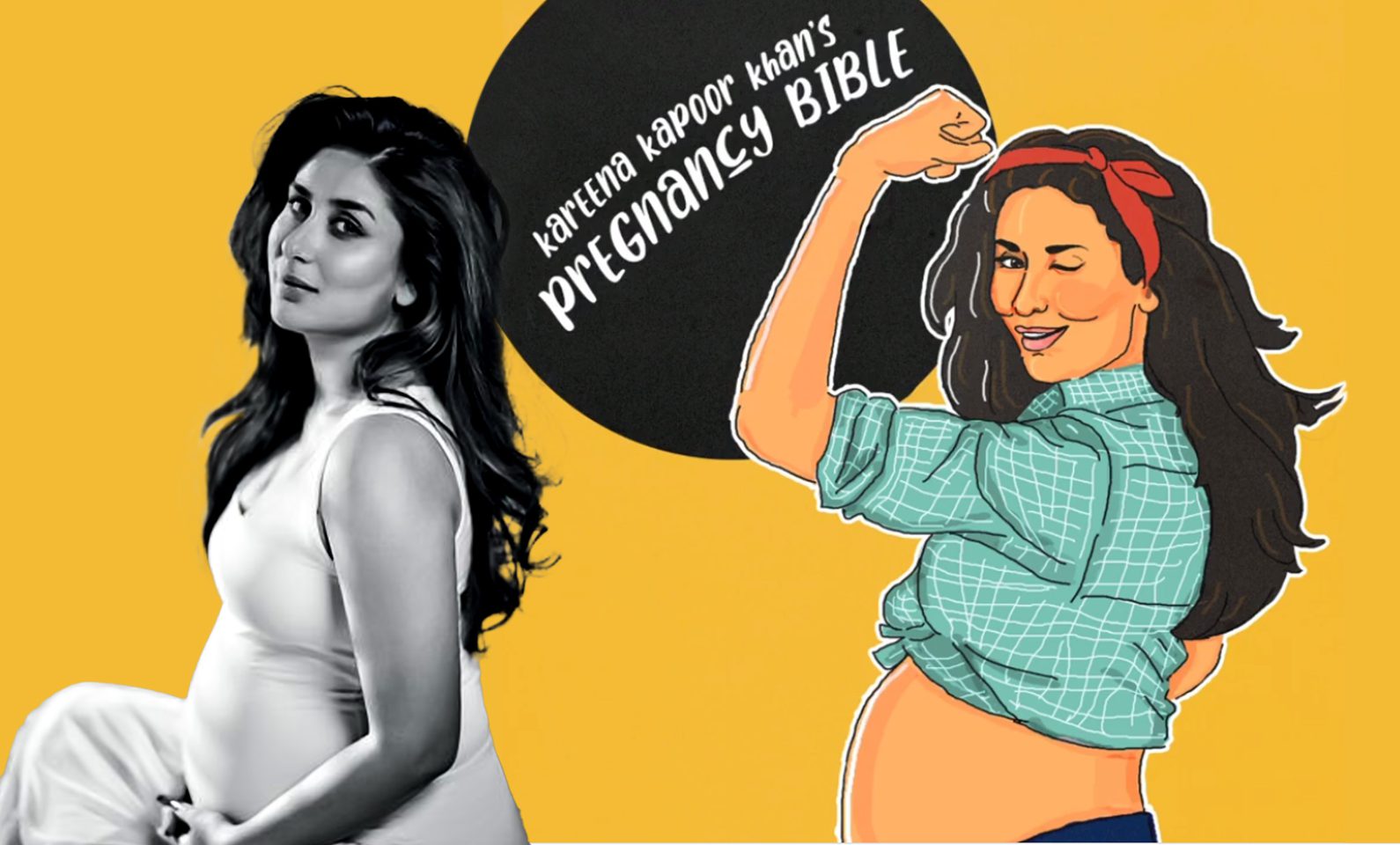 Shinde has filed a complaint against the actress and the two others under IPC section 295-A (deliberate and malicious conduct intended to offend the sentiments of any class by insulting its religion or religious beliefs).
Here also, the complaint was received, but no FIR was filed as the police official said that the crime did not occur here (in Beed).

The book, according to the actress, is a detailed account of her physical and mental experiences during both pregnancies.