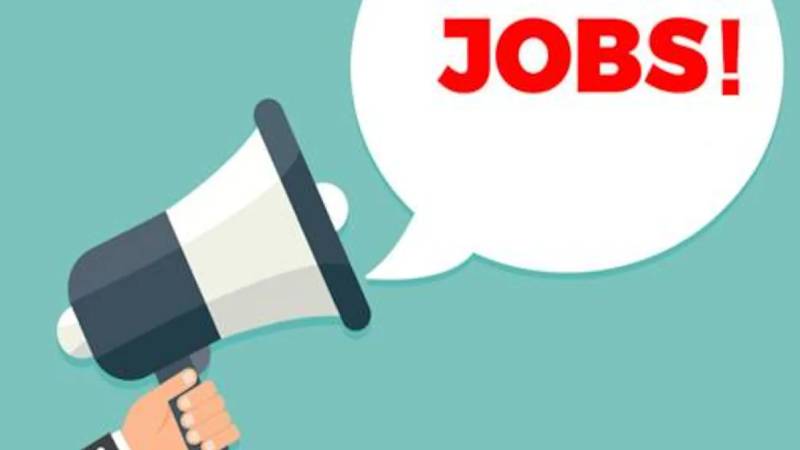 The coronavirus, also known as COVID-19 (Coronavirus December 2019) originated in the Wuhan province of China. Reports suggest that it initially began in October 2019 but, China officially reported it to the W.H.O in December 2019. Since then (as of the date and time this article was written), the coronavirus has infected more than 16.7 million people globally out of which, nearly 660,000 people have lost their lives and 9.7 million people have already recovered. It is not just the people and their families infected with the virus that are presently facing problems but, those that have been lucky enough to escape the clutches of this virus have been facing a lot of difficulties.

The people infected with the virus (a disease that presently, doesn’t have a cure), have to worry about their health and well being while others have their livelihoods to worry about.

Since the global spread of the virus, countries had imposed a strict “lockdown” forcing companies, industries, and MSME’s to completely shut their operations. International borders were closed and airlines were grounded, resulting in a complete halt on the import and export industry/ sector simultaneously.

According to reports, more than 400,000 airline workers globally, have either been fired or are set to lose their jobs due to the pandemic. The aviation industry is probably the worst-hit sector. Airlines were forced to cut back on flights due to international travel and border restrictions. Even if things start improving globally, we probably won’t see people opting for international travel any time soon as most people are worried about either contracting the virus or spending lengthy periods in quarantine.

Deutsche, Lufthansa AG, Emirates Airline and Qantas Airways Ltd. were few of the many airlines that either dismissed their employees or sent them on “indefinite unpaid leaves”. The cabin crew and pilots that were lucky enough to escape the “axe” are being forced to take salary cuts.

Airline giants, British Airways were forced to entirely retire its fleet of Boeing 747’s. They had initially planned to ground its fleet of 31 jets by the year 2024 but the pandemic has now forced them to give the “queen of the skies” an early retirement.

Swiss giants Schindler, who are probably the largest manufacturers of elevators and escalators recently announced to slash 2,000 jobs over the course of two years after their profit fell by more than a quarter due to the pandemic. Schindler's net profit stood at 313 million Swiss francs a stark difference from 436 million a year ago. It is reported that their revenue dropped by 8.7% to 4.96 Billion Francs, while orders fell by 12.1% to 5.4 Billion Francs as new installations and modernization projects declined worldwide and are not expected to recover to last year's levels before 2022.

Oilfield services company Schlumberger which operates in more than 120 countries has announced to let go of 21,000 out of its 100,000 employees, a whopping quarter of its total workforce. The company will now reportedly pay more than 1 Billion Dollars in severance benefits. Crude prices dropped by 33% this year whereas natural gas fell by approximately 17% as a result of the pandemic.

According to the data released by the Govt. of UK, as many as 649,000 people lost their jobs in the UK between March to June 2020 due to the pandemic. In a statement released by the Chancellor of the Exchequer, Mr. Rishi Sunak- "Difficult times are ahead but the government has a comprehensive jobs plan in place."

According to reports, pandemic driven layoffs have resulted in an increase in a 30% spike in “job seekers” resumes on job portals. Sectors such as entertainment, hospitality, aviation, tourism, travel, retail, real estate, manufacturing, and construction have been among the worst-hit sectors due to the pandemic driven lockdown. On the other hand, sectors such as pharmaceuticals, healthcare, financial services, and IT haven’t had a very adverse impact during the pandemic. Junior and Mid-Level employees have had to face the majority of the “lockdown-burn” across sales, recruitment, supply chain, business analysis, and after-sales service.

Recruitment giants, LinkedIn, reported that it would be reportedly releasing 960 employees, roughly 6% of its total workforce. LinkedIn is an “employee-oriented” platform for professionals including employers and job seekers.

The Month of July however, has seen some relief for people and a few sectors. A lot of people from across the globe have been seen going back to their workplace/ offices.

Get the latest update about Coronavirus, check out more about COVID 19, World News, Scoop For Thought & Jobs