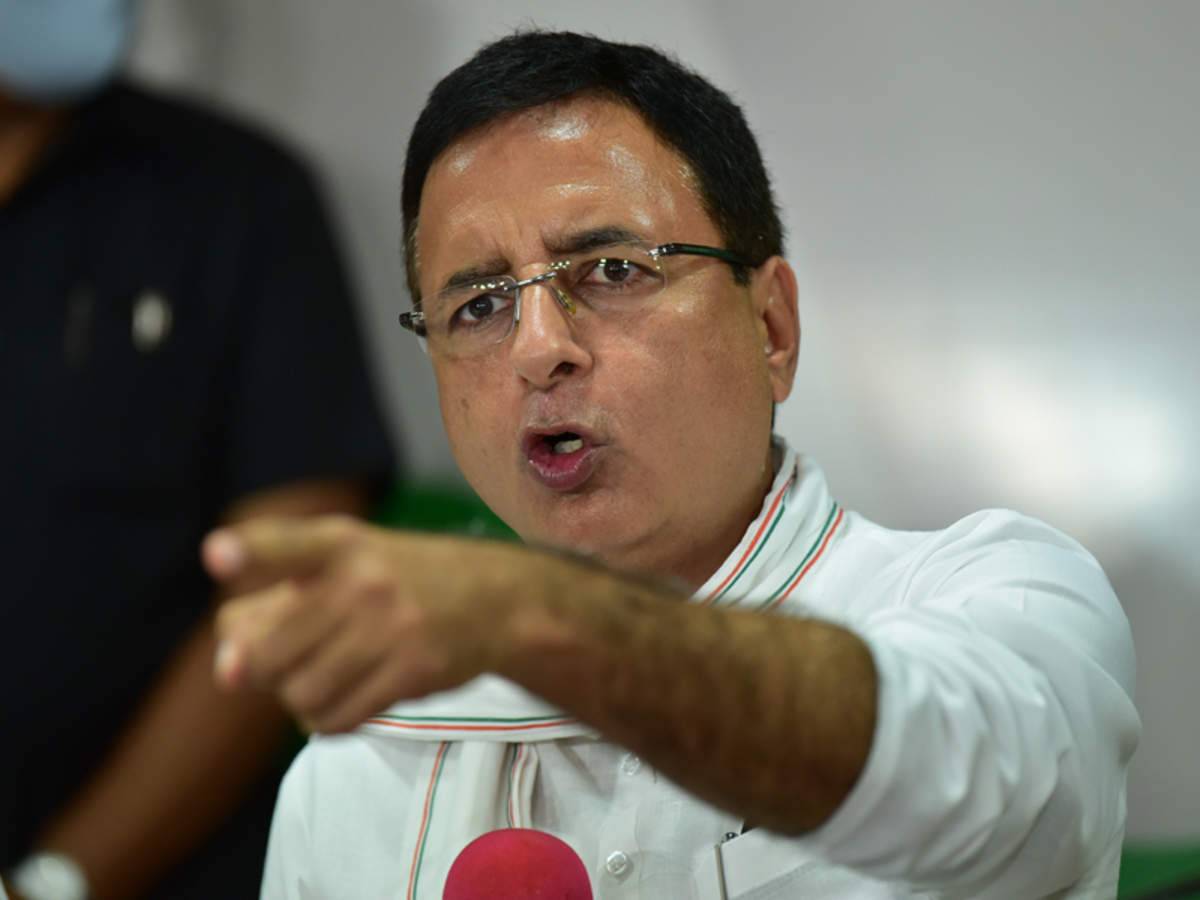 Congress on Tuesday has sent a letter to Twitter to add a “manipulated media” tag to the posts of 11 union ministers for allegedly spreading false and malicious propaganda against the party. These ministers include Smriti Irani, Piyush Goyal among others.

Surjewala is referring to the toolkit that was shared by several BJP leaders claiming that it was created by the Congress party to defame Prime Minister Narendra Modi and the government over mismanagement of the Covid crisis and the central vista project.

He has alleged that the "forged, fabricated material" and the claims made under the #CongressToolkitExposed by various ministers are identical to the material that has already been marked as 'manipulated media' by Twitter. He further said that the subject matter of the fabricated ‘toolkit’ document was created by some BJP ministers to get undue and unjust political advantage by spreading possibly dangerous, false and fabricated material through their Twitter handles against the Indian National Congress and its leaders.

This letter comes a day after Delhi Police has sent notice to Twitter India offices in Delhi and Gurugram in association with the probe into a complaint about the alleged 'COVID toolkit'. The notice has asked Twitter to share the information on which it has described BJP spokesperson Sambit Patra’s tweet as "manipulated media".

Congress has accused BJP leaders, including Union Ministers of misusing the microblogging platform to spread forged and fabricated material to malign the party. It had also filed a complaint to the Delhi Police to register an FIR against the BJP leaders for disseminating  "false" information about the Congress 'toolkit'.

The Centre has objected to the issue and has asked Twitter to remove the tags to keep the fairness.