So far, however, none of the platforms have agreed to the new regulations despite the fact that these new rules will come into effect from May 26 onwards. 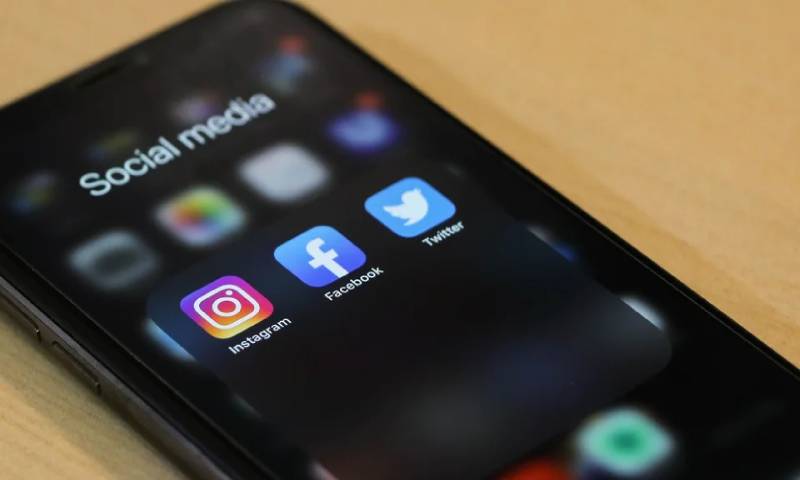 Indians are actually scratching their heads to know the rationale behind the ban of most-used social media applications Facebook, Twitter, WhatsApp, and Instagram from tomorrow. So here we will tell you why these social media giants could not be allowed to function in India.

Primarily, the Government of India has formulated a set of new guidelines for the social media platforms and rolled those out on February 25, allowing three-month time to comply with it. Apparently, time allotted by the Ministry of Electronics & Information Technology ends on May 25 by 11:59 pm.

So far, however, none of the platforms have agreed to the new regulations despite the fact that these new rules will come into effect from May 26 onwards. Also, the companies have sought a total six-month delay for the implementation of new rules.

If none of these companies accept the guidelines, they might lose their status as social media platforms and protections as intermediaries. Apart from this, the GoI can also take up legal action against them as per the law of the land for not abiding by the rules, said a government official.

Amidst all this hue and cry, Facebook has said that it will comply with the IT rules.

“We aim to comply with the provisions of the IT rules and continue to discuss a few of the issues which need more engagement with the government. According to the IT rules, we are working to implement operational processes and improve efficiencies. Facebook remains committed to people's ability to freely and safely express themselves on our platform," said an official spokesperson of the company in a statement.

It is pertinent to mention here, indigenous app Koo, which is alike Twitter, has just give its consent to comply with the GoI’s guidelines.

Here’s what comes under the new guidelines:

2.   A grievance officer’s appointment is a significant requirement once the new rules come into effect. He would look after the complaints on the public interface and would acknowledge the need for a system for requests

3.   Removal of content flagged by authorities within 36 hours and setting up a robust complaint redressal mechanism

4.   These companies will also have to publish a monthly compliance report which will divulge details of complaints received and action taken on them along with the details of content removed

5.   These platforms will also have to publish a physical contact address on its website or mobile app, or both