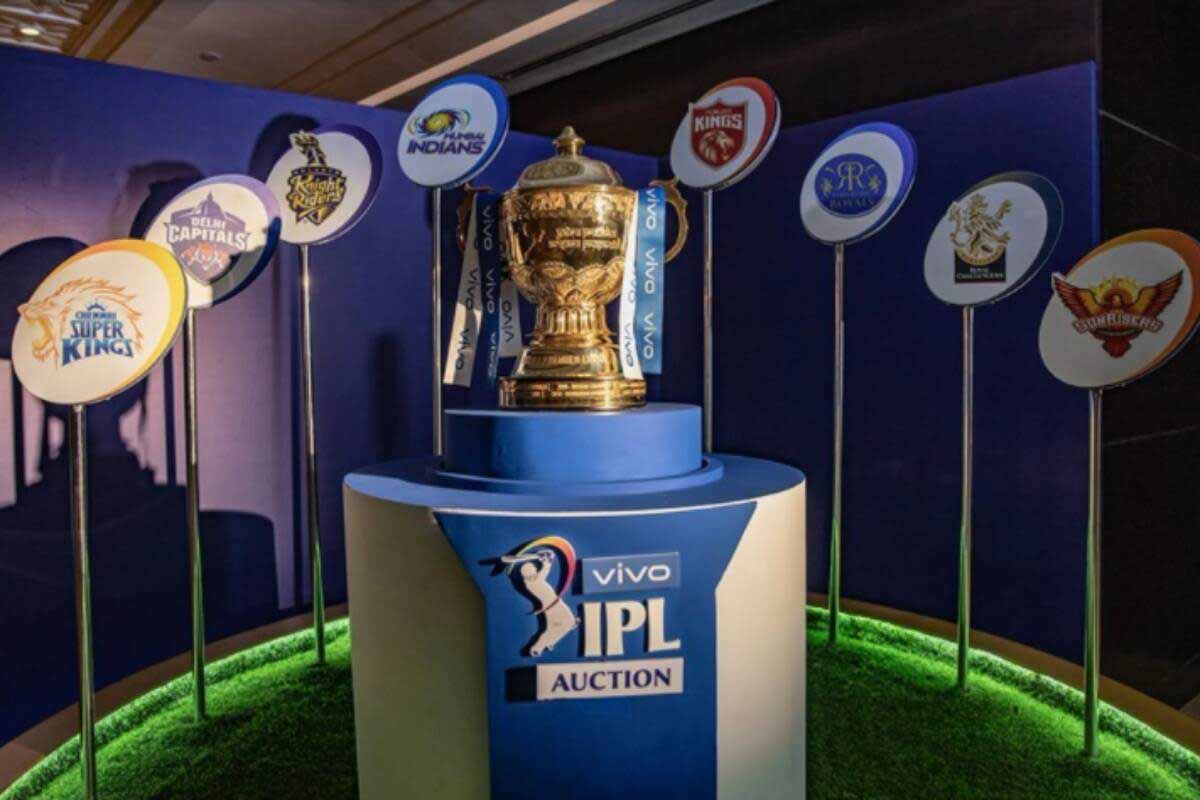 The Covid-19 pandemic breaching the IPL 2021 bio-bubble became a hot topic of conversation among cricketers, franchises, fans, and even the general public, who have been witnessing the virus wreaking havoc across the world. Although the Board of Control for Cricket (BCCI) has been bombarded with calls to "cancel IPL," relocating the remainder of the tournament could be the best option.

Creating a bio-bubble would be one of the BCCI's most difficult tasks. BCCI needs to find hotels for eight teams in order to carry out their plans for the Mumbai leg. They have three stadiums for fitness and training: Wankhede, Brabourne, and DY Patil. During the first leg of the IPL 2021, BCCI successfully conducted 10 matches in Mumbai. Various teams practiced at the Mumbai Cricket Association cricket ground and the Bandra Kurla Complex during the first leg. According to some reports, BCCI called a number of major hotels in Mumbai to see if they could meet the SOPs needed to build a team bubble. 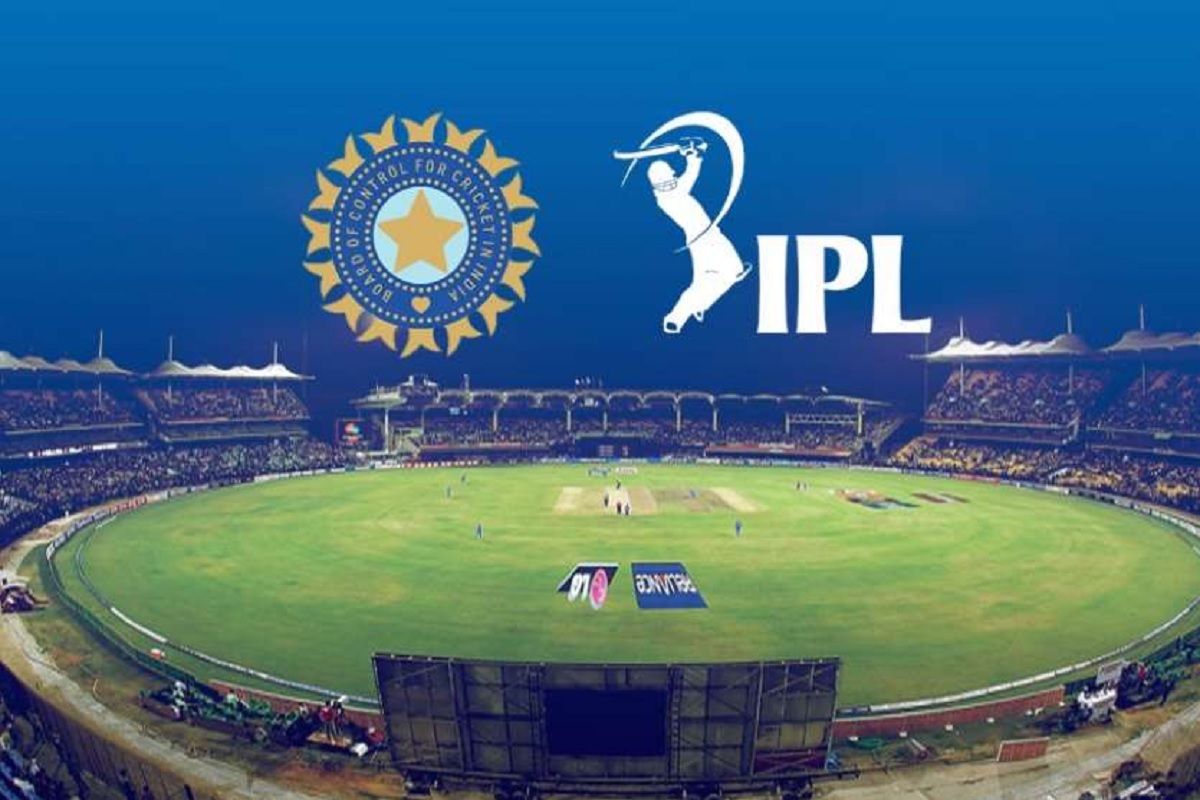 The two-venue caravan model will be replaced by the new module. Six venues have been shortlisted for the IPL 2021. The first-leg matches were held in Chennai and Mumbai, and the second-leg matches are currently being held in Delhi and Ahmedabad. From next week, the final leg will be held in Kolkata and Bengaluru. However, with India dealing with the second wave of COVID-19 and the recent cases involving IPL franchises, the BCCI is concerned about the dangers of travel.

On the other hand, extending the IPL will have an effect on the WTC Final, which will be held in Southampton from June 18 to 22. With reports of the emergence of a new strain of the virus, the United Kingdom has recently banned travel from India. For the smooth running of the ICC World Test Championship Final, the ICC is discussing quarantine norms and exemptions with the British government. A BCCI official emphasized that Mumbai as a venue would provide an advantage because players would escape a two-way journey to the United Kingdom from Ahmedabad, the host of the IPL 2021 Final.