Mitchell Marsh has withdrawn from the Indian Premier League (IPL) for the 2021 season. The all-rounder expressed his reluctance to spend long periods of time within the bio-secure bubble and told the Board of Control for Cricket in India (BCCI) and Sunrisers Hyderabad of his decision a few days ago, according to Cricbuzz.

Marsh would have had to spend seven days in isolation and live in a restricted ecosystem during the 50-day IPL tournament, according to the new IPL bio-security protocols.

Marsh, who was purchased for a base price of Rs 2 crore by the Hyderabad franchise in the 2020 auction, was unavailable for the majority of the previous season as well. He was unable to continue in the tournament after twisting his ankle in SRH's first match against Royal Challengers Bangalore (RCB). He was ultimately replaced by Jason Holder.The Australian all-rounder has since recovered and was recently a member of the Australian T20I squad in New Zealand. He has also played in the Big Bash League for the Perth Scorchers.

Marsh has featured in 21 IPL games for the Deccan Chargers and Pune Warriors over the course of ten years. 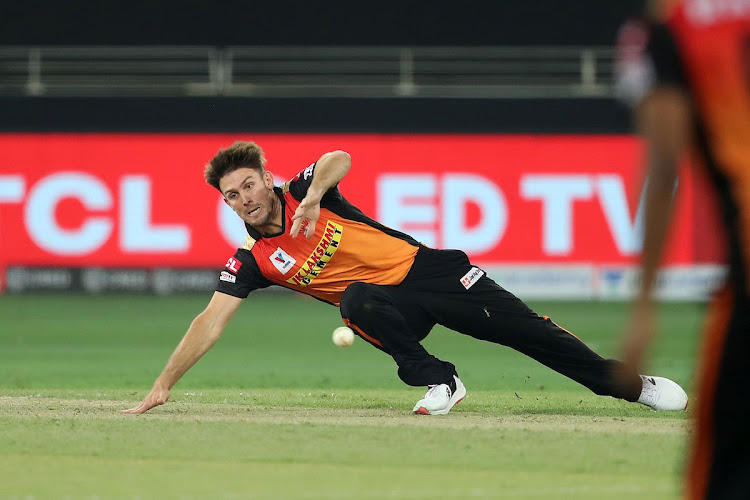 Meanwhile, Faf du Plessis has arrived in Mumbai to join the Chennai Super Kings, while veteran spinner Imran Tahir is set to begin his quarantine on Thursday (April 1), according to the franchise. In addition, AB de Villiers has flown to Chennai to join the Royal Challengers Bangalore team. Cricketers are suffering as a result of months of living in a bio-secure "bubble" during the coronavirus pandemic, according to Indian captain Virat Kohli, ahead of the IPL Twenty20 tournament next month. After India defeated England by seven runs in a thrilling decider to win the One-Day International series 2-1 in Pune on Sunday, Kohli expressed his concerns.