The issue of electing a president for Congress had been postponed by party due to the pandemic. 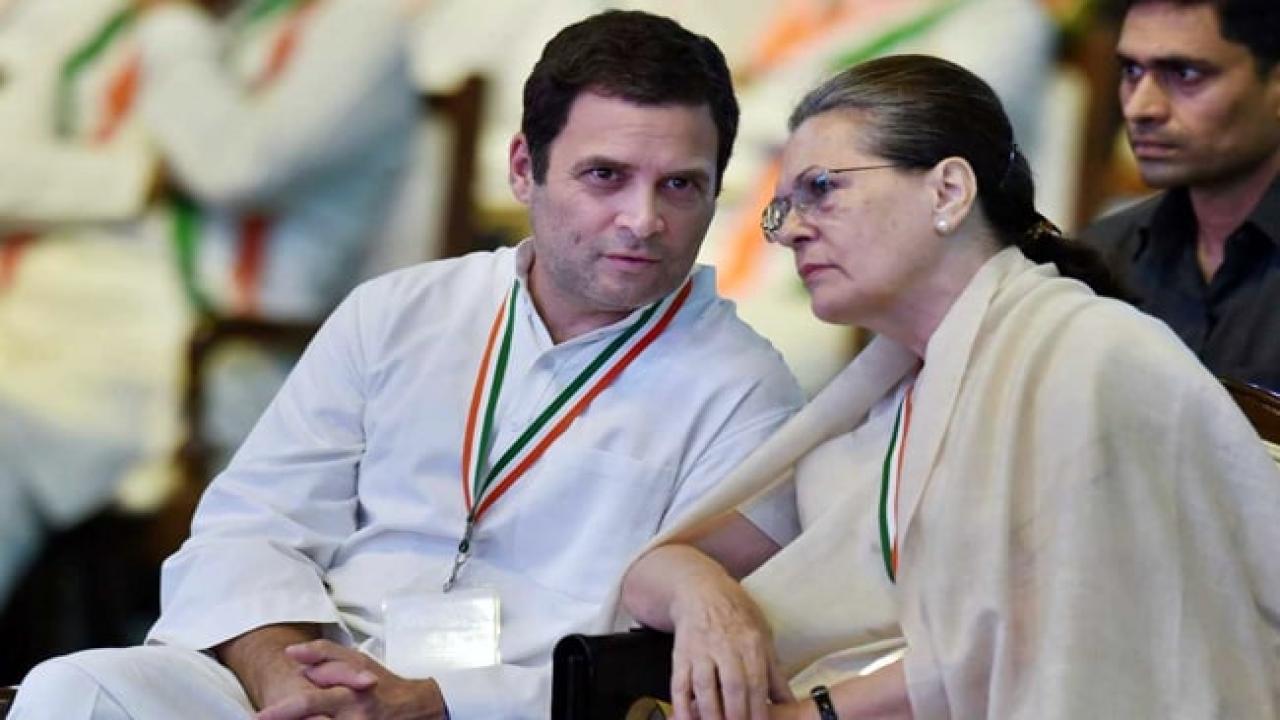 Amid the political crisis in Punjab and Chattisgarh party units, Congress Working Committee (CWC) is scheduled to meet next week, on October 16. The meeting will likely focus on the touchy subject of electing a new Congress president to replace interim President Sonia Gandhi.

"A meeting of the Congress Working Committee (CWC) will be held at the party headquarters in Delhi on Saturday, October 16, at 10 a.m.," read an official statement.

The country's "present political crisis," "upcoming assembly elections," and "organisational elections" will all be on the agenda, according to the statement.

The issue of electing a president for Congress had been postponed by party due to the pandemic. A group of leaders, particularly those from the G-23 have been criticising the leadership for not naming a full-time president earlier. Just over a week ago, senior Congress politician Kapil Sibal publicly criticized the party's leadership for the party's continued drift.

In fact, in the midst of the turmoil in Punjab, senior Congress politician Ghulam Nabi Azad wrote to Sonia last month asking for a CWC meeting. Notably, Mr Azad is one of the prominent members of the group that wrote to Sonia Gandhi last year demanding sweeping changes in the party structure. Many G-23 members are dissatisfied with the manner in which Amarinder Singh was ousted as Chief Minister.

Even after Capt Amarinder's resignation, tensions in the party's Punjab unit have not lessened. It's been ten days since Navjot Singh Sidhu announced his resignation as president of the Punjab Congress, yet there's still no word on his status.

Elections are slated to begin in five states next year, including Punjab, which has been wracked by political turmoil, and Uttar Pradesh.

In Uttar Pradesh, where Priyanka Gandhi Vadra is in charge, the Gandhis have been persistent in their attacks on the BJP.

"People looking for a quick, spontaneous revival of GOP led opposition based on #LakhimpurKheri incident are setting themselves up for a big disappointment. Unfortunately, there are no quick fix solutions to the deep-rooted problems and structural weakness of GOP," tweeted PK.