Jadeja in the same bracket as Stokes: Deep Dasgupta 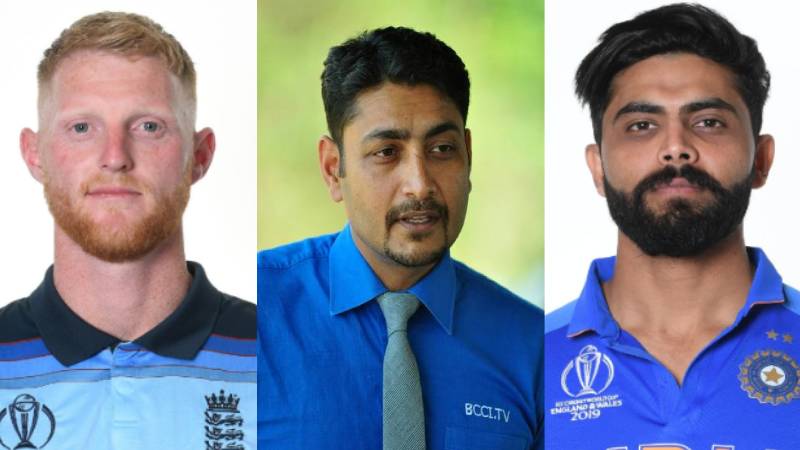 India's Ravindra Jadeja is for now in the same bracket as England's Ben Stokes as an all-rounder, says former India wicket-keeper batsman Deep Dasgupta. Jadeja played an integral role in India's win against Australia in the second Test, returning with figures of 1/15 and 2/28 and scoring 57 in India's first innings.

"As of now the way he's batting he definitely is (in the same bracket as Ben Stokes). Even during the IPL, I actually said why not him at No. 4 for CSK. He's got a couple of triple hundreds in domestic cricket, getting runs there is not easy," Dasgupta told Sports Today.

"For Saurashtra, he bats at No. 4 but for India, he comes in at 7 or 8. Somehow I felt that he never took his batting seriously enough. In 2017, he was dropped from the side but and I think what kind of prompted him was the fact that he wanted to make himself more useful to the team, not just with the ball but with the bat as well."

Dasgupta feels that Jadeja was always a skilful batsman but is now making it more difficult for the batsmen to get him out.

"He always had the skill set with the bat but earlier on, he would play terrible shots and get out. But now he's putting a price to his wicket, he's thinking and batting like a batsman and that I think has changed in his batting in the last few years," he said.