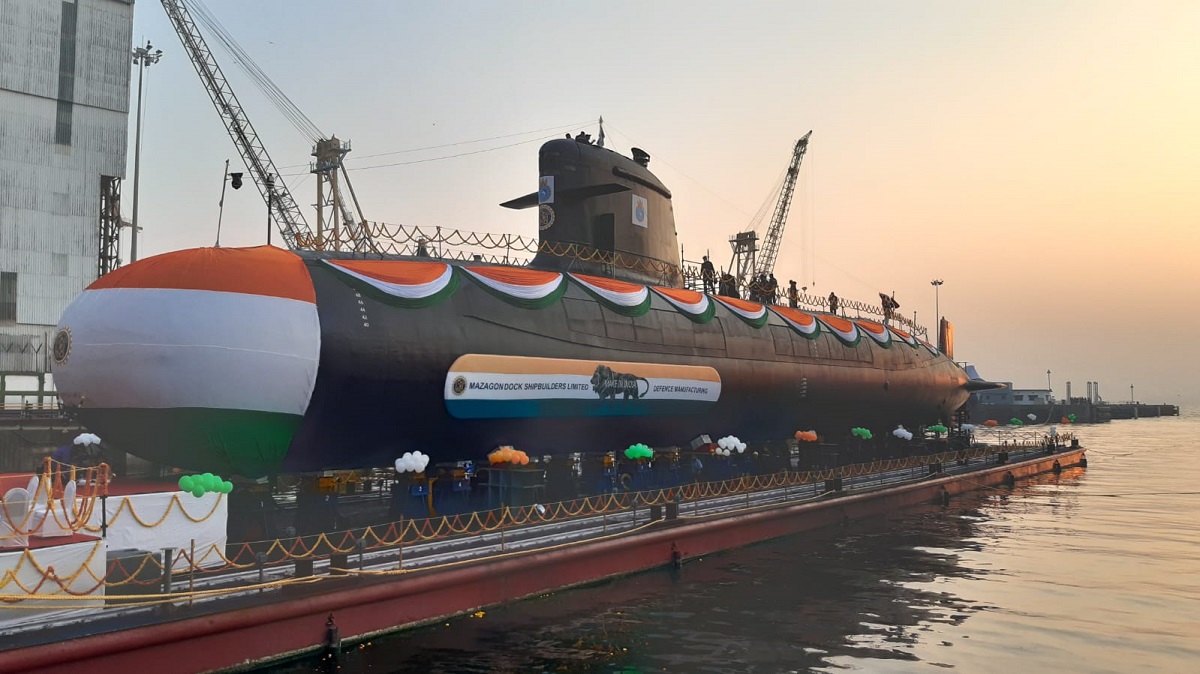 In a major push to the ‘Make in India’ initiative, a mega submarine project worth Rs 50,000 crore has received its final clearance from the Defence Ministry as the ministry issued the Request for Proposal (RFP). Under the mega project, six stealth submarines would build for the Indian Navy.

RFP has been issued to two Indian companies that may work together with a foreign manufacturer. The companies are Mazagon Docks Limited (MDL) and private ship-builder Larsen and Toubro (L&T). MDL and L&T would tie up with one of the five selected foreign shipyards to submit their technical and financial bids.

On Friday, during the meeting, chaired by Defence Minister Rajnath Singh it was decided that under Project-75 India, the six conventional diesel-electric submarines, which would be bigger and larger than the Scorpene-class submarine which is under construction at the Mazagon Dockyards Limited in Mumbai, would manufacture.

The submarines would be equipped with all the needed types of equipment, they would have heavy-duty firepower so that they may contain at least 12 Land Attack Cruise Missiles (LACM) and Anti-Ship Cruise Missile (ASCM).

The project was cleared back in 1999 by the Cabinet Committee on Security (CCS) and another related acceptance was cleared in 2007. So far under the project, the Indian Navy has 12 submarines, two nuclear submarines, INS Arihant and INS Chakra.

The Indian Navy needs to build assets to tackle the Chinese Navy Force which occasionally operates in the Indian Ocean Region (IOR).

This model aims at promoting India as a manufacturing hub for defence equipments, which would help in meeting the future demands of the Armed Forces.

Get the latest update about Defense ministry, check out more about Larsen and Toubro, Make in India, homegrown submarines & tenders for submarines cleared