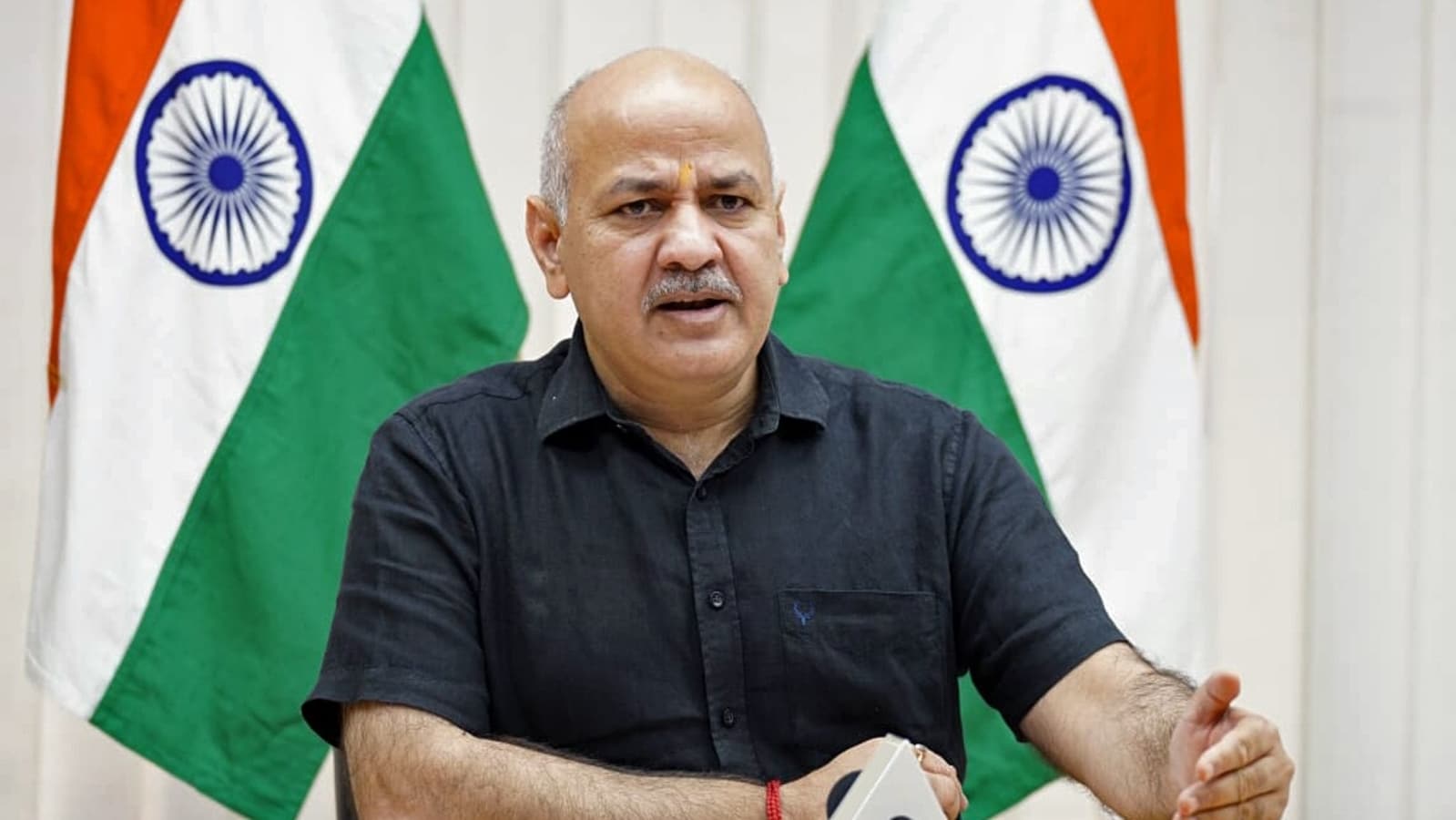 The Delhi government has formed an expert committee to look into the deaths due to the shortage of oxygen during the second wave of coronavirus. The four-membered panel is awaiting lieutenant governor’s approval said deputy Chief Minister Manish Sisodia.

In the briefing, Manish Sisodia said that during the second wave of coronavirus, the national capital went through an oxygen crisis which resulted in numerous deaths in several hospitals.

“We took the issue seriously and took a decision to form a four-member committee to look into the matter. It is a committee comprising medical experts. We have sent the file for the LG’s approval,” said Sisodia

“This committee will meet twice a week and will look into each case and decide whether the death happened due to the shortage of life-saving Oxygen. As soon as the LG approves the file, this committee will start functioning,” he added.

The government has also announced that "in case the cause of death was the shortage of oxygen, it will provide 5 lakh compensation to the patient’s family.”

Meanwhile, CM Arvind Kejriwal held a meeting with experts to discuss the preparations for a possible third wave of the Covid19 pandemic.

National capital Delhi has been witnessing a decline in cases. But, being cautious the Delhi government has extended the lockdown till June 7. However, manufacturing and construction activities have resumed from May 31.

Get the latest update about second wave of coronavirus, check out more about True Scoop News, coronavirus pandemic, lieutenant governor of delhi & covid 19