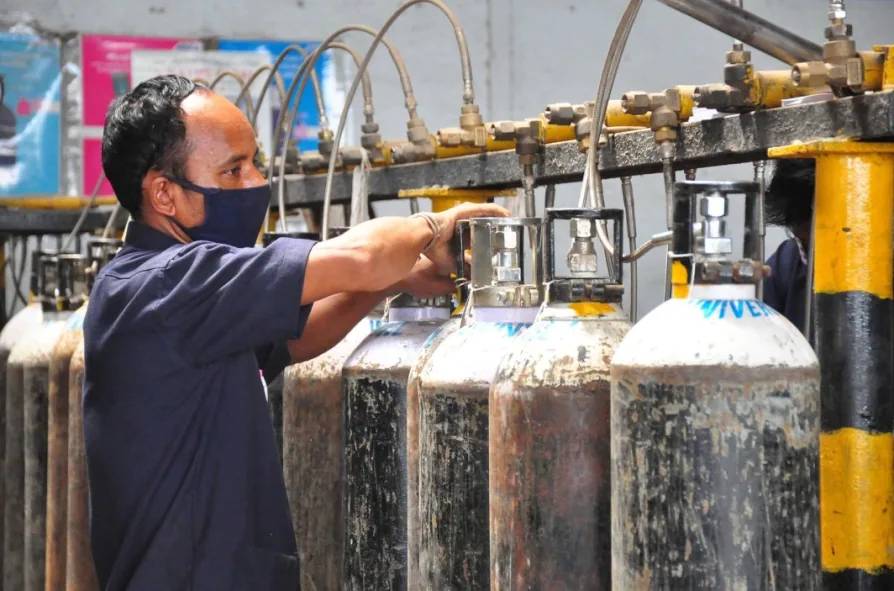 The Delhi High Court on Thursday questioned the Centre on why Madhya Pradesh was allocated more oxygen than the requested quantity while Delhi’s demand was not met. "We are not saying that people in the other parts of the country should die. But if the demand of a particular state is x, then why did you give it x+y? Why don't you give y to Delhi?" a bench of Justices Vipin Sanghi and Rekha Palli observed. The court in its order clarified that it’s not making any finding and would do so only when the centre gives its submissions.

Tushar Mehta, the Solicitor General, said that the Centre will respond to the court’s query and will offer reasoning for giving more than demanded oxygen to Maharastra and Madhya Pradesh. He also mentioned that states like Gujarat have been allocated less than their demand.

Get the latest update about Delhi High Court on Thursday questioned the Centre on why Madhya Pradesh was allocated more oxygen, check out more about india news, true scoop news, oxygen shortage in india & english news