The CCTV footage showed the girl following the accused after being lured by him. 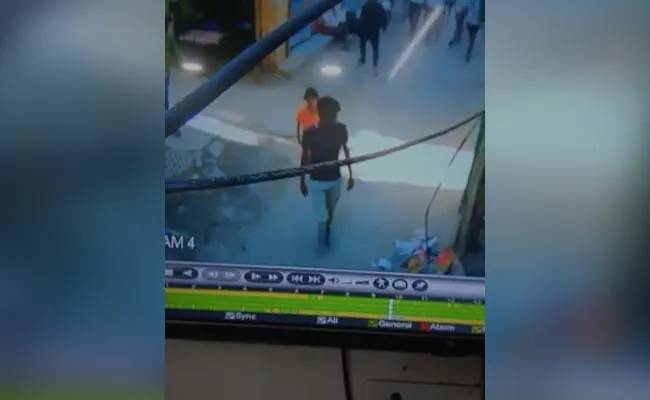 A man accused of raping a six-year-old in Delhi’s Ranjit Nagar area on Friday was arrested in Haryana's Rohtak today after he was seen in CCTV footage with the girl, the police said. The accused man who is in his 20s was seen with the minor girl in a busy street in the area.

The CCTV footage showed the girl following the accused after being lured by him.

The girl’s condition is critical and is currently being treated at Delhi’s Ram Manohar Lohia Hospital.

Delhi police said that over 100 CCTV footage were scanned to identify the accused - Suraj who is a resident of Delhi’s Raghubir Nagar. The accused didn’t know the girl or her family, the police informed.

DCP said, “I must inform you that in a course of 36 hours we checked hundreds of CCTVs and got his photograph. This case was totally blind. There was no relation to the victim, he was not a resident of the area, there was no phone number, no vehicle, no profession/ work id that could help in identification of the accused.”

Several police teams from the central district were put on for this case and had worked tirelessly for 36 hours to nab the criminal, the DCP added.

Accused Suraj was caught by a team of Special Staff and AATS of Central district from Kalanaur, Rohtak.

The girl was injured and bleeding when she returned on Friday from a community meal in the neighbourhood, her family said. Upon seeing her bad condition, her family took the girl to a hospital where they were informed that she had been raped. The girl's father works as a daily wage labourer.

The accused had been earlier arrested for allegedly molesting a minor revealed the investigation.

The incident happened when the child was playing outside her house. The accused had lured her and taken her to a secluded place and forced himself upon her.

A case has been registered including sections of the law against sexual abuse of children. Meanwhile, the Delhi Women’s Commission has also issued a notice urging Delhi police to take stern action in the case.

The case has come to light after a Napalese citizen was allegedly raped by a man in southeast Delhi’s Amar Colony area on Wednesday.