Their lawyer, Adit Pujari said that they will be soon released from jail on Tuesday. 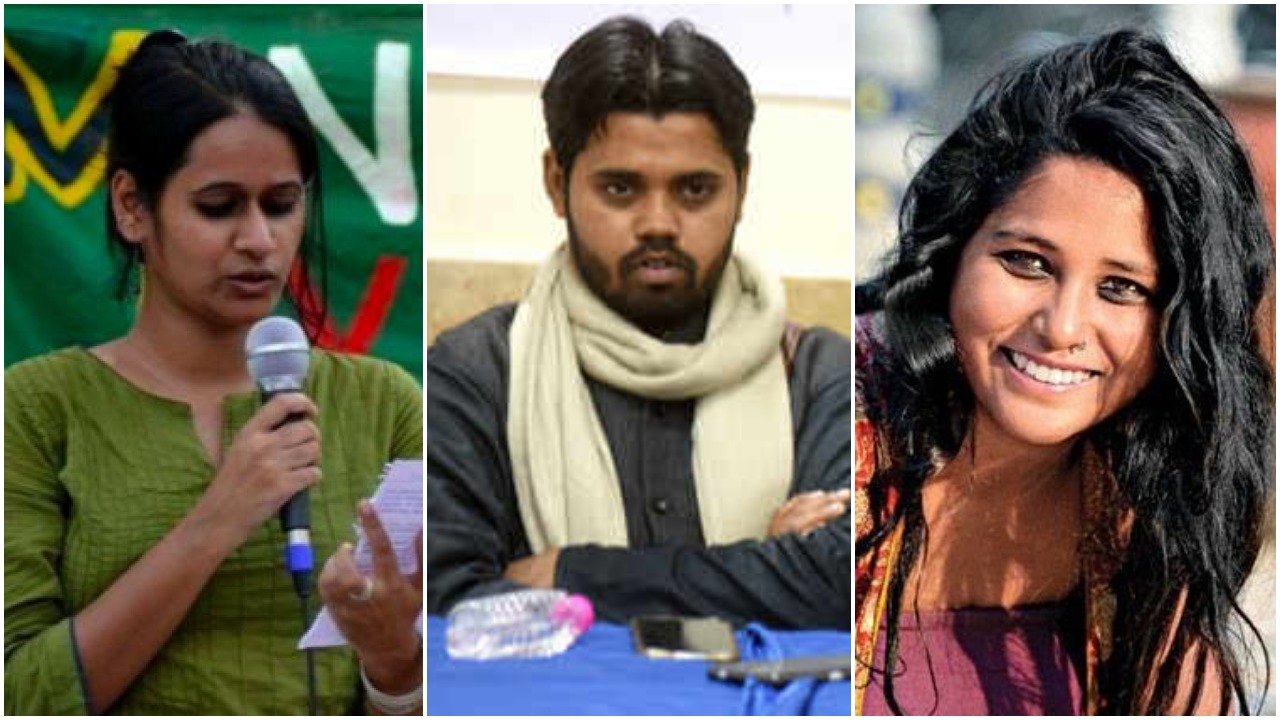 On Tuesday, the Delhi High Court has granted bail to student activists Devangana Kalita, Natasha Narwal and Asif Iqbal Tanha. These activists were behind the bars in association with the northeast Delhi riots conspiracy case, which was filed under the stringent provisions of the Unlawful Activities (Prevention) Act (UAPA).

The case was heard by the bench of Justice Siddharth Mridul and Justice A J Bhambhani. Granting bail, the bench of justices said, “We are constrained to express, that it seems, that in its anxiety to suppress dissent, in the mind of the State, the line between the constitutionally guaranteed right to protest and terrorist activity seems to be getting somewhat blurred. If this mindset gains traction, it would be a sad day for democracy.”

The bench has directed to supply copies of the order to the counsels of the accused persons.

Their lawyer has confirmed that they all would be soon released from jail.

The high court ordered the accused persons to provide their mobile phones to the local SHO and provide their residential address if changed.

The accused persons have been also directed not to make contact with any of the prosecution witnesses in the case or not to try to tamper with the evidence, advising them to not participate in any unlawful activity while out on bail.

The student activist Tanha challenged the trial court’s October 26 last year’s order of dismissing his bail application on the ground that he was an active member in the entire conspiracy. For now, he is out on the bail for two-week to attend his backlog exams at the university.

In the high court, his regular bail was opposed by the Delhi Police, Tanha’s lawyer had claimed that he was not present in Delhi while riots were going on and he did not even visit any protest sites, and there is no such physical evidence that proves the connection of Tanha in riots.

Devangana and Natasha’s regular bail plea was dismissed by the trial court in January 2021, on the ground that the accusations against them were reasonably true.  The Delhi Police has too opposed the pleas and claims of Devangana and Natasha. The police had stated that they were the main part of the conspiracy which has threatened the unity, integrity and harmony of the country.