“Did my best as CM of Punjab,” wrote ex-Punjab CM to Sonia Gandhi, as apprises about resignation

On Saturday, Captain Amarinder Singh ended ‘humiliation’ and resigned from the post of Punjab Chief Minister. 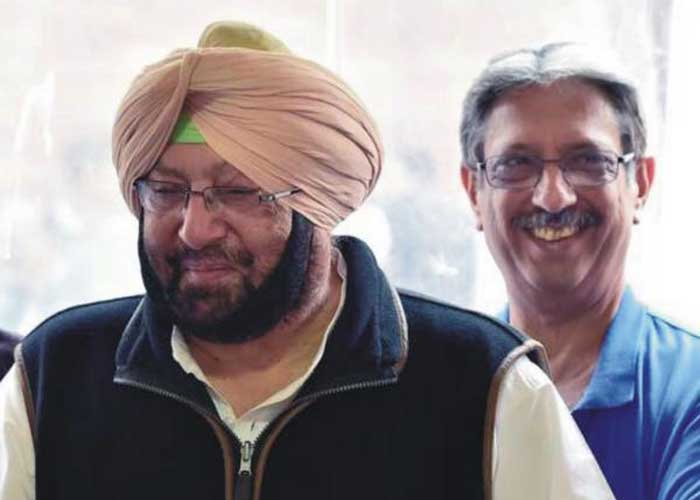 “I feel humiliated by the way talks went down. I spoke with Sonia Gandhi this morning and was informed that I would be resigning today. This is the third time in recent months in meeting MLAs, which is why I decided to quit,” he said.

Today, Raveen Thukral posted a thread of tweets and shared what Capt Amarinder Singh wrote to Sonia Gandhi while informing her about his decision to resign.

He wrote, “Anguished at political events of last – 5 months, which were not based on a full understanding of the national imperatives of Punjab and its key concerns: @capt_amarinder wrote to #SoniaGandhi yesterday, apprising her of his decision to resign.”

He further wrote, “Notwithstanding my personal anguish, I hope this (developments in @INCPunjab) won't damage hard-earned peace & development in Punjab, and the efforts I have been focusing on, would continue unabated, ensuring justice to one and all: @capt_amarinder in a letter to #SoniaGandhi”

He then said that people of Punjab trust the Congress party as it reflects upon good politics. He tweeted, “People of Punjab are looking up to @INCIndia for its mature & effective public policies, which not only reflect upon good politics but also address the concerns of the common man that are specific to this border State': @capt_amarinder to #SoniaGandhi in a letter yesterday.

Capt further wrote that he did best as CM and tried his best to handle every political aspect. Mr Raveen’s tweet read, “Did my best as CM of Punjab, which is a border state with many geopolitical & other internal security concerns, which I tried to handle effectively without any compromise. Happy that State remained fully peaceful, with complete communal harmony: @capt_amarinder to #SoniaGandhi”